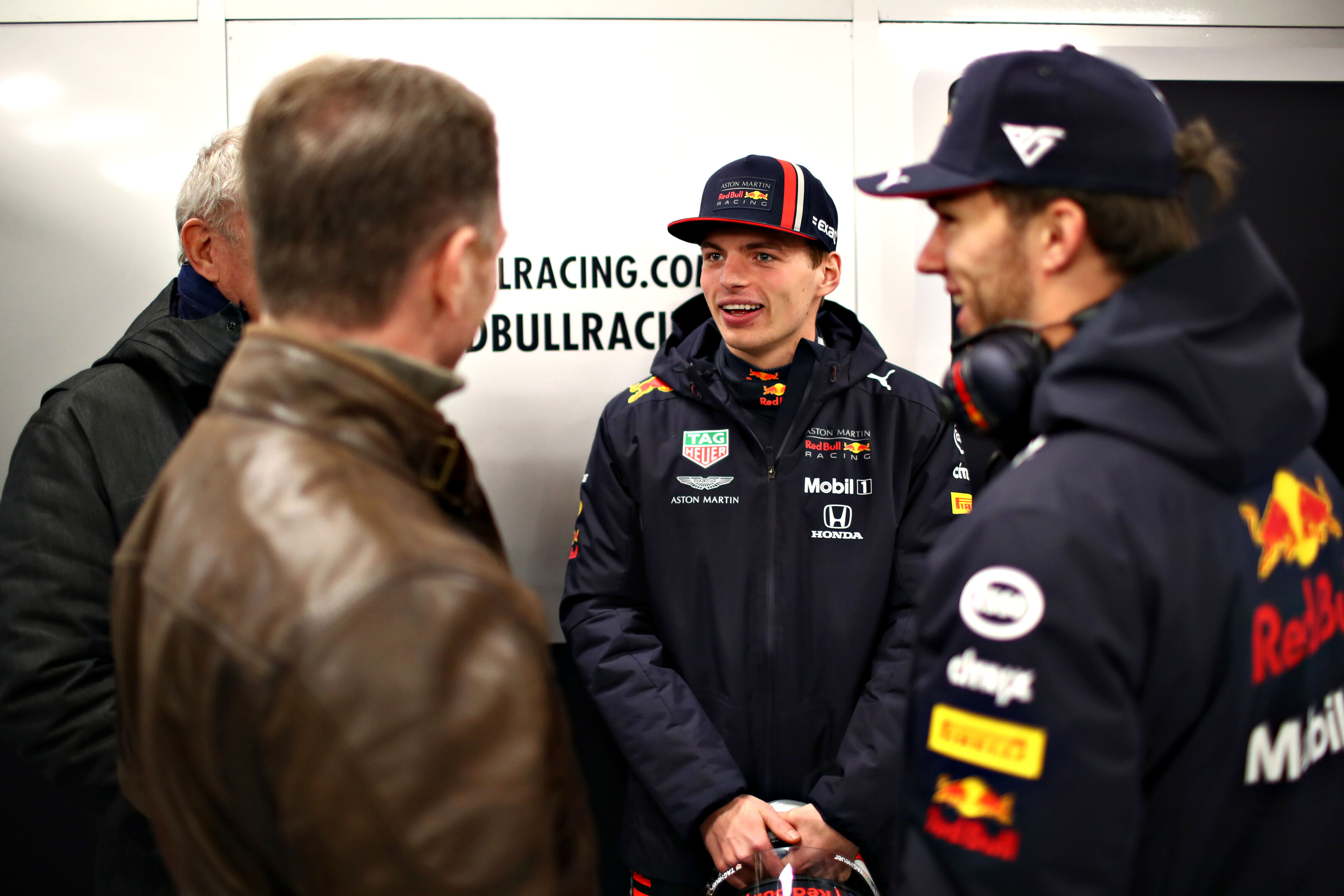 Red Bull Racing’s Christian Horner has said it is ‘inevitable’ that Max Verstappen will be the man to challenge Lewis Hamilton this season.

The Dutchman finished third in the Formula 1 World Championship last season and has received backing from his team principal to get closer to the six-time world champion this time around.

Hamilton is out of contract at the end of the 2020 season, but Horner also ruled out the possibility of the Brit earning a drive at Red Bull.

“We have Max. We have always taken the policy of investing in young talent, nurturing and developing that talent. Lewis doesn’t fit into that.”

Red Bull struggled to challenge Mercedes on some circuits last season, but could present the biggest challenge to Hamilton if the development of their Honda power unit remains on track. The team launch their RB16 on February 12th.

Verstappen won three races last year, the most in one season of his career so far, and finished higher in the championship than he ever has before.

Horner added: “The likelihood is that Max is the one most likely to have a go at (Hamilton), and that’s inevitable. There is always another wave coming.”

“Max is the coming man. He is 22 years of age; he is in the ascendancy. Lewis is, what, 35? It is inevitable in any sport, there’s always another generation coming.”

“And I think Formula One, with Max and Leclerc and the other youngsters coming along, is set for a really thrilling year.”