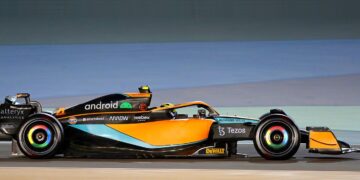 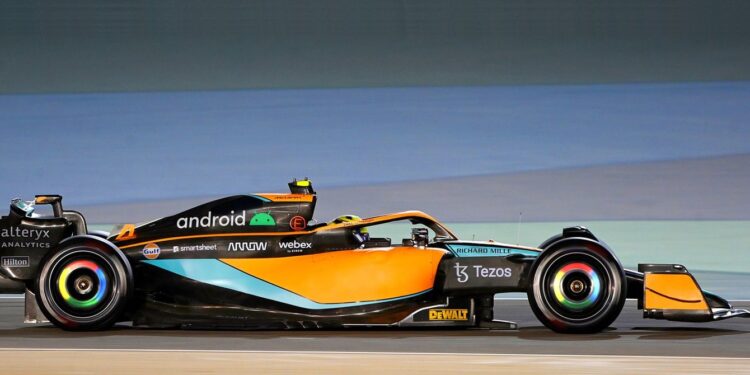 This afternoon McLaren Racing announced they would have a new official team partner joining them after signing a multi-year deal with Google.

While not having a title sponsor for their team, McLaren have seen their list of partners grow dramatically since Zak Brown took over. With the team having big names such as Dell Technologies, Coca-Cola, Gulf, and Unilever emblazoned on their cars over the past few years.

This new deal will see both the McLaren F1 team and the McLaren MX Extreme E team display Google branding on their cars and race suits, and mean that the teams will have top of the line Google products to help them in their chases for wins and championship glory.

For the F1 team, the Android logo has now been added to the engine cover while the wheel covers will display the red, yellow, green and blue colours of the Chrome browser logo.

“We are absolutely delighted and proud to welcome Google to the McLaren Racing family,” McLaren Racing’s CEO, Zak Brown, said. “Google is a global leader in technology and has been a ground-breaking innovator in connecting people around the world.

“By integrating platforms like Android and Chrome across our operations, our team will be better supported to focus on driving performance. We’re looking forward to an exciting partnership that spans across Formula 1 and Extreme E.”

Google’s Vice President of Marketing, Nicholas Drake, said that the McLaren values echo those at Google and that the products and innovation Google will bring to McLaren will allow them to optimise their race day performance.

“McLaren Racing represents the very best of what’s possible on a racetrack, across performance, inclusion and sustainability,” Drake said. “And those are values we share at Google. We’re bringing more innovation to platforms, like Android and Chrome, and seamlessly connecting them to other Google services to optimize McLaren’s race day performance.”

McLaren head into this weekend’s opening round of the 2022 World Championship after a “less than ideal” time at the Bahrain test last week where braking issues prevented the team from doing long runs and an illness, which was eventually discovered to be covid-19, saw Daniel Ricciardo unable to participate in any of the sessions. However this morning the team revealed that the Australian has recovered and will be able to take part in the Bahrain Grand Prix.