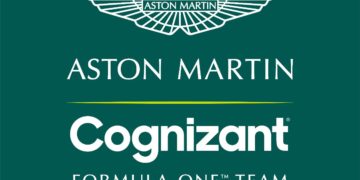 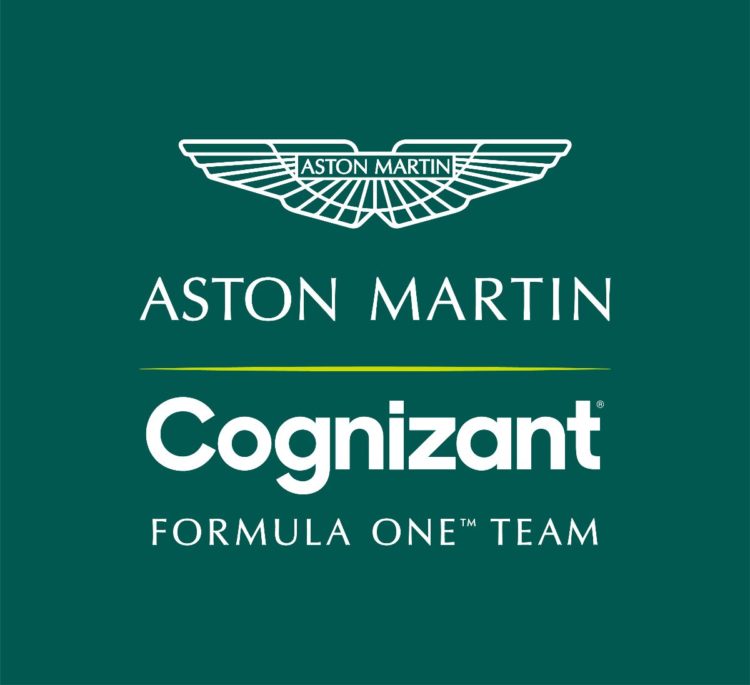 Aston Martin’s signing of Cognizant as a title sponsor for 2021 is the icing on the cake for a team hellbent on fighting at the front of F1.

There’s been a solid plan in place at Racing Point ever since Lawrence Stroll assumed control of the former Force India team in mid-2018. Financially fragile after a decade under Dr. Vijay Mallya, the administration proceedings initiated by Sergio Perez in summer of that year resulted in the team changing hands and into the welcoming arms of Lawrence Stroll.

Stroll had made his billions as an investor in the fashion world with brands such as Tommy Hilfiger and Michael Kors. But, with his son Lance aiming for F1 as a driver, Lawrence’s investment nous has shifted in the same direction.

Stroll’s settling of the ship in the first few months of taking charge allowed Racing Point to focus more on development routes rather than pure survival. After a slow start to 2019, the team slowly became more and more competitive and 2020 was a continuation on that path as the team aligned themselves with Mercedes’ designs.

Title sponsorship, in the form of SportPesa in 2019 and BWT in 2020, was rewarded greatly as the team’s logo was designed in a fashion that gave the sponsor notable prominence. Contrast that with Williams’ loss of RoKIT as a title sponsor last year, as well as McLaren’s inability to land a title sponsor at all.

2021, the final year of the current technical regulations before the upcoming budget cap, is likely to be a very strong year for Aston Martin. Already competitive in 2020, the stable regulations mean they should continue in the same vein this year. With Stroll investing £182 million directly into Aston Martin Lagonda after a tough 2019 for the British car maker, his 20% stake was sufficient to create a deal that would marry his two automotive investments. The F1 team becomes the factory Aston Martin entry, with all the benefits of that image and brand, while Aston as a company benefit from being associated with a competitive F1 team. It’s a similar arrangement to the existing one between Alfa Romeo and Sauber, albeit with Stroll having control over both parties in the deal.

At the moment, the deal is for ten years but, after 2025, there will be an option on the table to extend the sponsorship and naming agreement or to pull out of the arrangement if ‘certain conditions’ are not met. These are, presumably, sporting based and will be dependent on results on track, although could also refer to the trading performance of Aston Martin Lagonda.

There’s a real sense that Aston Martin are on the verge of joining the big boys at the front of F1, despite being a customer team. They’re a team used to performing well despite a lack of resources compared to the sport’s giants, and that mindset and hunger should lend itself well to the increased resources and funding now at its disposal. A new factory is currently being built which should come online during 2022, meaning the team can move from the premises built for the Jordan team back in the late 80s. As this will be located near Aston’s headquarters in Gaydon, this new factory is likely to serve as a campus for the road car division just as much as the F1 team.

Aware of the team’s increasing attractiveness to sponsors, Stroll hired Jefferson Slack as the Marketing Managing Director. Slack marketed basketball’s Michael Jordan in the 90s, as well as becoming CEO of Inter Milan. Stroll made his intentions clear at the time, saying: “With our upcoming relaunch as Aston Martin, we have a unique opportunity to create an iconic new sports property that’s at the forefront of Formula 1. We are delighted to appoint Jefferson Slack to help us realise the full global commercial and marketing opportunities that lie ahead.”

Slack has helped to land Cognizant as a title sponsor for the team. This is no fly-by-night sponsor of questionable financial backing – the American multinational is listed on the NASDAQ index, and is ranked no.194 on the Fortune 500 with revenues of $16 billion in 2019. It’s a huge, blue-chip signing that corporate F1 teams dream of, and underlines the very serious intent that Stroll is tackling F1 with.

“This is a really special moment as we welcome Cognizant as the primary partner of the Aston Martin Formula One Team.” said Slack. “As we take this iconic brand back to the pinnacle of racing, it’s hugely motivating to have the support of a true powerhouse in Cognizant, a Fortune 200 company with nearly 300,000 employees.

“Cognizant will be integral to our future success and a partner in the truest sense. Like Aston Martin, it’s a company with aggressive targets and ambitions, and will flourish in the global spotlight of Formula One.”

Usurping Sergio Perez from his contract in order to bring in 4 time World Champion Sebastian Vettel has also raised eyebrows, due to the respective performances of both on track in 2020, but the decision has been made based on the pedigree Vettel brings in a leadership role. Being associated with driver Champions does lend itself to more marketing opportunities, as well as bringing championship winning knowledge, and it’s the first time a Champion has driven for the team since Damon Hill with Jordan back in 1999.

“I can’t wait to start working with Aston Martin.” said Vettel. “There’s so much for me to discover over the next few months and I’m incredibly determined to help make this team even more successful. Before we know it, we will be at the first race, seeing this famous name back where it belongs. I’m proud to be part of this journey.”

With Cognizant set to supply the team’s IT infrastructure on a multi-year deal, the medium-term future for Aston Martin is now fully secure. They’re very well placed to tackle the new regulation cycle with a close technical relationship with Mercedes, whose factory F1 team themselves have reduced ownership from Daimler from 2021 and beyond.

“The return of Aston Martin to Formula One after more than 60 years away is a landmark moment in the history of the sport.” says Lawrence Stroll. “Everyone knows what Aston Martin stands for, but the Formula One team will allow us to take the essence of the brand to new places, building on the strong foundations laid by the previous iterations of the team. I’m hugely proud that we can start this new chapter with the support of Cognizant. In today’s world, as the digital revolution continues, I can’t think of a more suitable or valuable partner to work with us as we strive to make Aston Martin one of the greatest teams in the sport.”