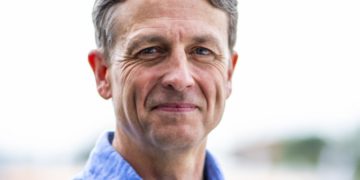 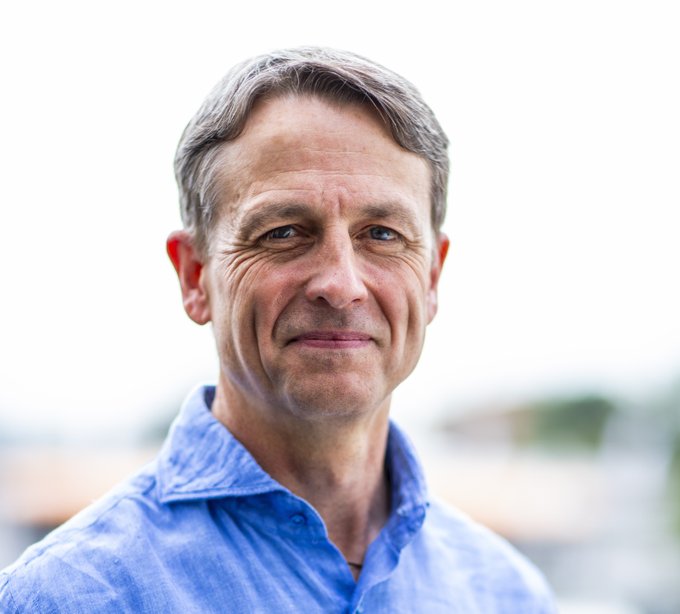 Edwards has more than a quarter of a century’s experience working in Formula 1, joining the terrestrial coverage of the sport with BBC at the end of 2011. Prior to this, he worked with Eurosport, BBC and Duke Video for the official F1 reviews.

Moving to Channel 4 when they bought the terrestrial rights for the UK in 2016, Edwards has formed a well-liked partnership with David Coulthard in the pundit role, and they’ve commentated together for the nine years since.

Edwards has cited a desire to take a step back from the sport, and was ‘entirely personal and made after careful consideration’.

“Commentating on F1 for the last nine years has been a real privilege, but it’s time for me to step back from the front line of such an intense world and take a wider perspective on motorsport and life.” said Edwards, who runs a specialist motorsport management company with his wife Belinda. “Working with DC, Steve and the C4 crew has been incredibly rewarding and I wish them all the best. I’ll be tuning in!”

David Coulthard said: “Ben is first and foremost in my eyes a racer, combine that with an attention to detail and encyclopaedic knowledge of Formula 1 and what you have is an individual who is unique in his broadcasting role. I consider it one of the many privileges I have enjoyed during my time in motorsport that I had the opportunity to spend nine years standing beside Ben in the commentary box.”

Production company Whisper, who have produced all the terrestrial coverage for Channel 4, is owned and run by Coulthard and Jake Humphrey.

Whisper has produced Formula One for Channel 4 since it took over the rights in 2016, and was founded by Coulthard, Jake Humphrey and CEO Sunil Patel, who said: “Ben’s style is understated excellence. He knows exactly when to inject enthusiasm, when to hold back and when to let the brilliance of F1 talk for itself. Producing with his commentary was always a delight, there are so many great lines to choose from; he delivers exactly the right thing at the right time. Big shoes to fill no doubt, but we will choose well and maintain our excellent presentation line up for C4F1.”

The new lead commentator for Channel 4’s 2021 coverage will be announced in due course.