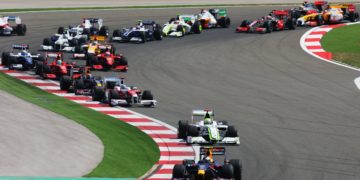 Could Formula 1 return to Istanbul Park in 2020?

Could Formula 1 return to Istanbul Park in 2020? 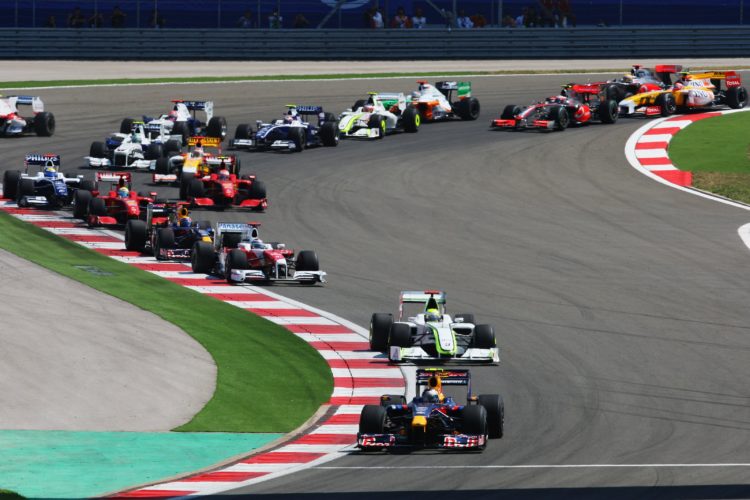 Reports suggest that Formula 1 is in negotiation with Turkish officials about returning to Istanbul Park later this season, but there are still some obstacles…

Formula 1 could be looking to Turkey to add to the ever expanding 2020 calendar, following last week’s announcements of three more races in Portugal, Italy and Germany.

Istanbul Park was a popular venue when Formula 1 raced there between 2005 and 2011, with the Hermann Tilke-designed venue proving popular with drivers and television fans. This was mostly due to the fearsome Turn 8, which never actually was christened with a better name. This was a multi-apex left hander that went on forever, and challenged the aerodynamic stability of the cars, as well as the size of the driver’s balls. It was also a decent circuit for overtaking, with a large braking area at the end of the final sector leading into a series of switchbacks that resulted in some cracking battles.

However, the race was less popular with local fans and attendances were pretty small by 2011. Just 25000 spectators are cited as attending the final race, which is just a quarter of what attended in 2005. Race fees were going up as well, with Bernie Ecclestone looking for more money from the race promoters to come back after the initial seven year contract. With the race being backed by the Turkish government, they opted against paying the fees and….Formula 1 moved on.

However, recent rumours suggest that the Turkish government is, once again, interested in hosting a Formula 1 race at Istanbul Park in 2020 – something that is likely an awful lot cheaper to arrange with Liberty Media this year as F1 scrambles to fill its calendar without access to entire continents! A statement on a Turkish government website said that “Presidential auspices of the Republic of Turkey are working on Turkey’s inclusion on the race calendar year 2020 at Istanbul Park Race Track and continues to work for the organization of Formula 1 racing.”

There’s likely to be a willingness from both sides to make this happen, but there are a few hurdles to jump first. The circuit was rented out to Intercity car rentals in 2012, and has remained under their management ever since. This included opening a huge car rental hub at the circuit, with 35000 cars parked up at the venue all year round. However, this is largely contained within the circuit itself, with the circuit remaining untouched. Porsche Driving Centre Instanbul was established at the circuit in 2015, with press launches and automotive testing still carried out there, while the circuit remains open for general use in the form of track days, cycling and private hire. The general condition of the track is quite good, certainly nowhere near the disrepair that has reclaimed the likes of Valencia in Spain and the desolation of Yeongam in Korea.

A statement from Instanbul Park circuit manager Sadi Hezber said that ‘facility wise, we’re 100% ready to host an F1 race in the future’, but there is a stumbling block in the form of the FIA circuit grading system. A venue must hold an FIA Grade 1 licence to host a Formula 1 race, with this licence being dependent on a circuit’s facilities and safety level.

Istanbul Park’s Grade 1 licence expired in September 2017, and it is not currently listed at all on the FIA’s list of graded circuits. This means there is no FIA licence in place at the circuit, which would require an application and inspection from the FIA before approval. This isn’t a major stumbling block, as circuits can often be signed off on by the FIA with just weeks to spare ahead of a race. In Istanbul’s case, it could literally be a case of the licence being a formality with the circuit being kept in such good condition.