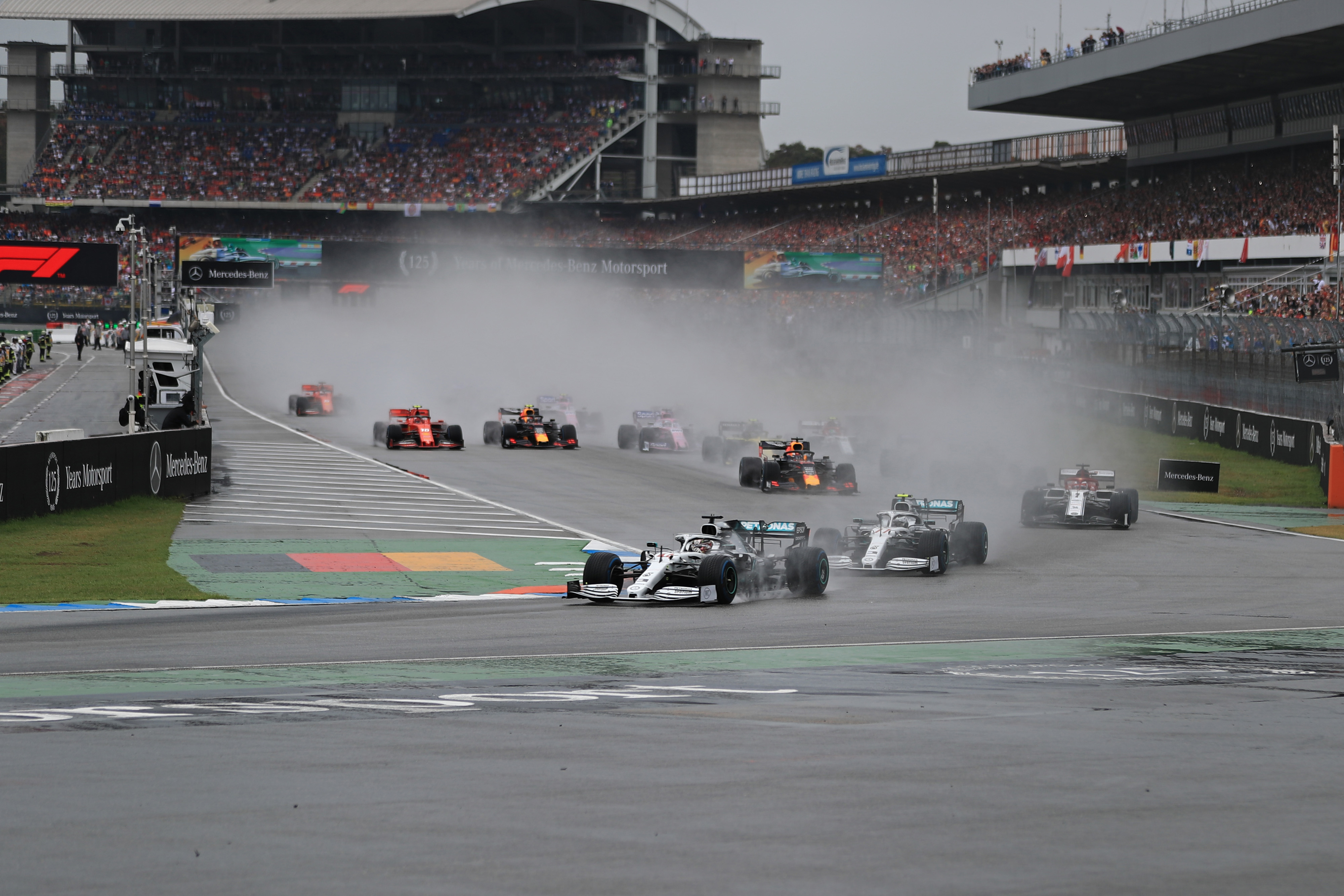 The second season of Drive to Survive will be released on Netflix at the end of February, as pre-season testing comes to an end.

The first season of Drive to Survive met with critical acclaim amongst fans last season, and helped to bring in new fans ahead of the 2019 season. This was because the show, rather than focussing purely on the racing side of F1, also showed a lot of the behind the scenes drama and backbiting that makes the sport so interesting.

As a result, the second season is eagerly anticipated and the release date is finally confirmed. Netflix France released the date on Wednesday as February 28th, with Netflix and Formula 1 later confirming this date as when the second season will arrive on the streaming platform.

February 28th is the final day of testing ahead of the 2020 season, meaning fans (and journalists) can binge the show straight after the conclusion of the six days of testing.

The show will include Mercedes and Ferrari, with both front-running teams turning down the chance to participate during the first season. As a result, there will be behind-the-scenes footage from the German Grand Prix with Mercedes – the race that went so badly wrong for the team at their home event.

Paul Martin from Box to Box Films, the creators of Drive to Survive, tweeted confirmation of the date and said: “Holy Shit. There is a Season 2! And it premieres on Feb 28th! Strap yourselves in folks as this Season is off the charts.” #drivetosurvive

Holy Shit. There is a Season 2! And it premieres on Feb 28th! Strap yourselves in folks as this Season is off the charts. #drivetosurvive @F1 @BoxToBoxFilms pic.twitter.com/auufJKRD1b

You can watch Drive to Survive Season 2 on Netflix (subscription required).