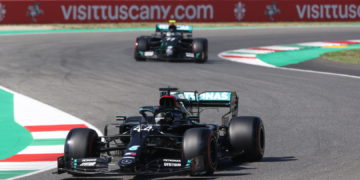 Eddie Jordan ‘absolutely sure’ Mercedes team will be sold

Eddie Jordan ‘absolutely sure’ Mercedes team will be sold 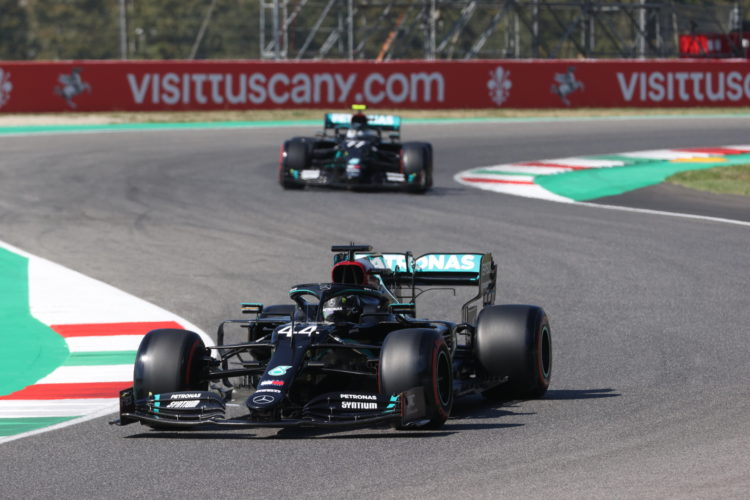 Former team owner turned pundit Eddie Jordan says he thinks now is the perfect time for Toto Wolff to step away from Mercedes after seven years in charge.

Wolff’s contract comes to an end at the end of 2020, with the Austrian publicly saying that the team principal role has worn him down over the years. However, he has also indicated that he is set to stay with Mercedes in 2021 although admitted that there’s a chance it won’t be as Team Principal.

“He’s been sensational, but now it’s time to stop,” Eddie Jordan told Dutch broadcaster Ziggo Sport.“He has already won everything and also created a myth around Lewis Hamilton and the whole team. There are good and bad moments to leave, and a very good moment for Toto is now.”

Jordan is well known for making seemingly-outlandish predictions about driver signings and movements, due to his years of working in the paddock. One such prediction was ten years ago, when he said that Michael Schumacher was going to come out of retirement to join Mercedes. This was scoffed at at the time, but he was ultimately proven correct. His most recent prediction also involves Mercedes, with Jordan saying that the team is set to be bought out by new sponsor INEOS as Daimler seek to reduce their F1 expenditure.

The Irishman said that INEOS are set to buy the team for around £700 million. “The ownership of the team is going to be taken over by Sir Jim Ratcliffe and Ineos,” Jordan told the Daily Mail.

“The Ineos name is already on the side of the car anyway and they have this technological partnership so this is a nice way out for Mercedes.”

“The team will be called Ineos but it will still be run from the factory in Brackley and Mercedes will retain a 30 per cent share in it.”

INEOS are a chemical company, that signed up as partners of the team for 2020 – with a symbiotic relationship between the F1 team and INEOS’ sailing and cycling teams.

Wolff has said that he has no desire to continue with the team as boss if he feels that his role’s importance has diminished. “I need to question myself,” said Wolff earlier this summer when he was discussing his future in the team. ‘I don’t want to become a team principal that goes from great to good without realising that he is maybe not adding as much to the team as he did in the beginning.”

Jordan says he’s certain that the INEOS deal is happening, and that he advises Wolff to leave now: “If I was his advisor, I’d say ‘Please leave, Toto. Take the money. You won’t get any better than this.”

Wolff has been linked with a move to Aston Martin as he does hold a small amount of shares in the brand as Racing Point become the Aston works team. Jordan says: “Aston Martin [next for him]? Could be. But all I am really sure of is that Ineos will buy the Mercedes team. That is the only thing I am absolutely sure of.”