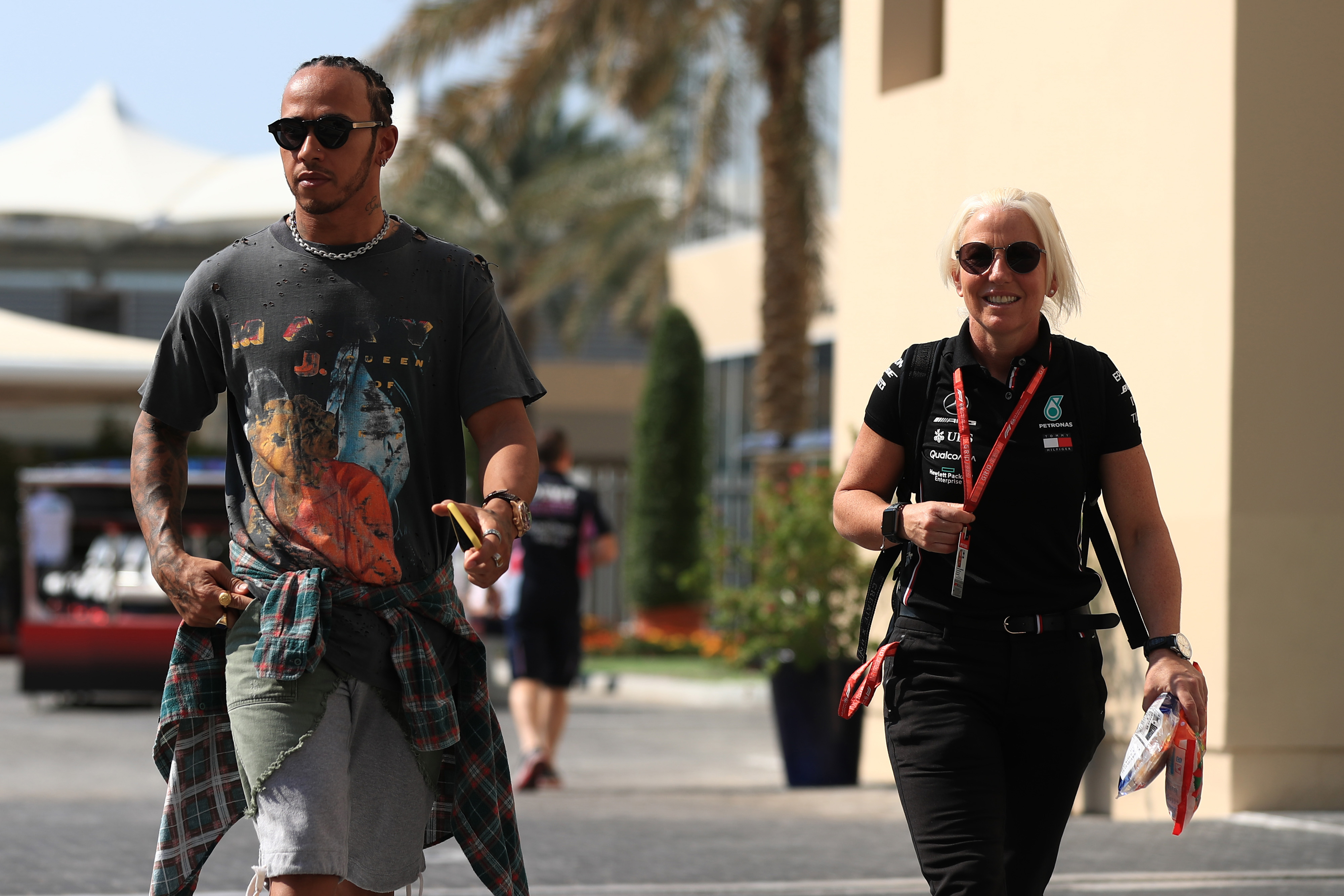 Eddie Jordan has made a bold prediction for 2021. The former Jordan Grand Prix team owner is famous for making outlandish predictions regarding team personnel and driver moves, and is also famous for being right on several occasions – including the return of Michael Schumacher with Mercedes back in 2010.

Speaking to Top Gear magazine, Jordan outlined how he sees the 2021 driver market playing out for Lewis Hamilton: “It would be the right time for Lewis to go to Ferrari [in 2021]. He’s coming to the end of his career, but he still wants to win his seven or more titles.”

“But the real belief that I think Lewis will go to Ferrari in 2021 is that Toto Wolff’s contract expires at the end of next year. He knows Mercedes’ long-term future in Formula 1 is not a certainty. Indeed, Lewis has mentioned Toto’s contract on more than one occasion, which is unusual for an F1 driver to do.”

“Lewis would only go to Ferrari if someone could protect him against any possibility that Charles Leclerc could usurp him. So Ferrari would bring Toto along too.”

“I’m absolutely certain that in 2021, Lewis Hamilton will move to Ferrari.” Jordan continued. “Toto goes with him, because as I said, Lewis won’t leave himself exposed, and it will be his way of bringing an equaliser. Do Ferrari need two number ones? No, but they won’t let go of Leclerc.”

While Jordan thinks that Ferrari will end up with a Hamilton/Leclerc partnership, he says its a Mercedes seat or retirement for Sebastian Vettel: “Vettel will retire at the end of 2020 (the end of his current contract). He can’t go back to Red Bull because he’d get creamed by Max Verstappen.”

“However, if Mercedes did decide to stay on in F1, it might work for Vettel to go there; a consolation prize for losing Lewis.”

In recent days, there have been some tenuous reports in the media that Vettel has also made enquiries about joining McLaren for 2021.

Lewis Hamilton is understood to have had a meeting with Ferrari CEO Louis Camilleri recently, but Camilleri addressed this at last week’s Ferrari Christmas lunch by saying that the meeting was ‘purely social’.