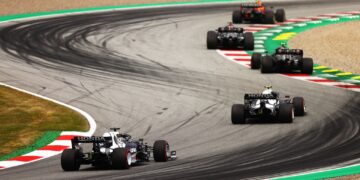 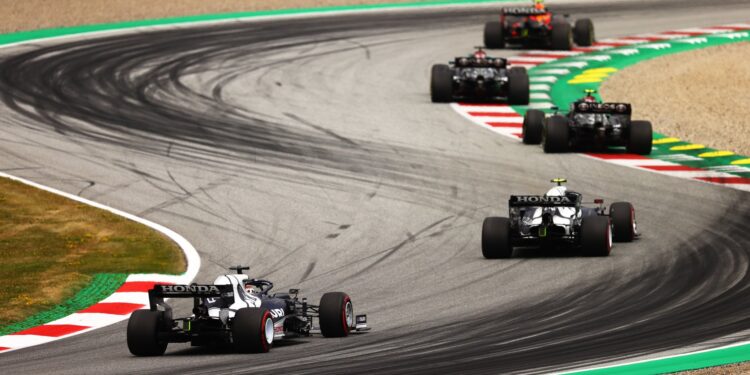 Austrian Grand Prix – Eight Formula 1 drivers have been summoned to the stewards office for yellow flag rule breaches at the Austrian GP.

When battling for 12th place, Alfa Romeo’s Kimi Raikkonen and Aston Martin’s Sebastian Vettel had a coming together at Turn 5. Both drivers ended up into the gravel and were unable to see the chequered flag.

All drivers are due to attend the stewards office in ten minute intervals between 17:50 and 19:00 at the circuit.

Raikkonen and Vettel are also under investigation for their on-track incident – the cause of the yellow flag period.