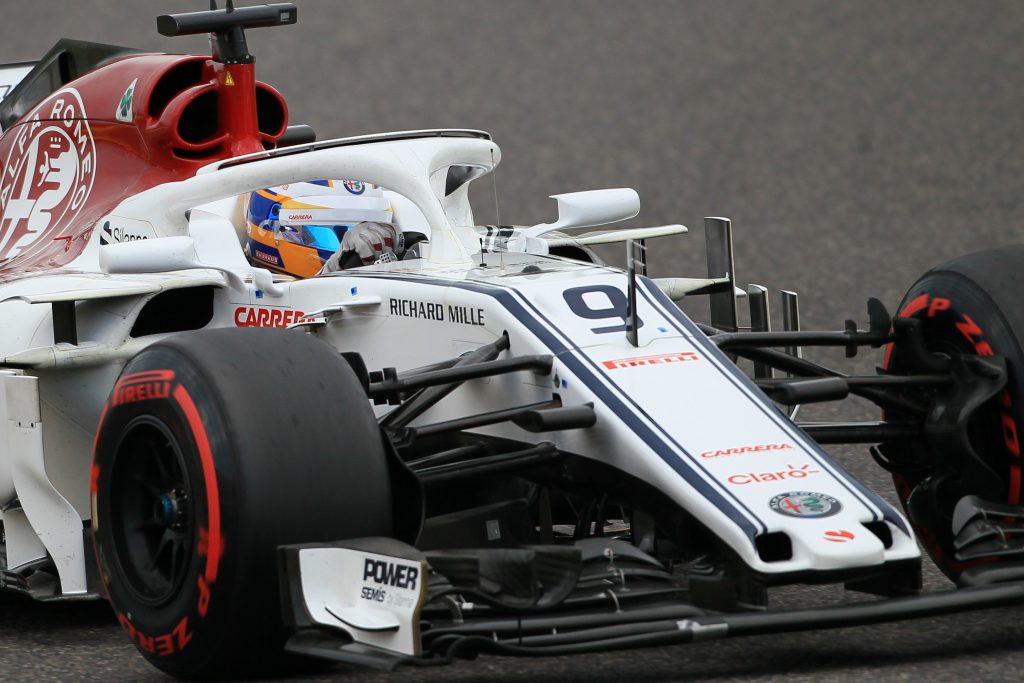 The Sauber man qualified in seventh place as ‘best of the rest’ in Brazil, but will be promoted to sixth place after Daniel Ricciardo’s grid penalty.

It also marked the third time that Marcus Ericsson had progressed into Q3 this season and, in turn, the Swedish driver took his best-ever qualifying result with seventh place, at the head of the midfield.

The Brazilian Grand Prix will mark his penultimate race before his switch to IndyCar next season, alongside his reserve driver role at Sauber in 2019.

“It was a great day for us as a team, with both cars at the top of the midfield – a super performance,” said Ericsson.

“I am happy for the whole team and, as for myself, this is the best qualifying I have had in Formula One. I managed to improve in every segment, even in these tricky conditions, and didn’t make any mistakes.

“The car felt good and it is just great to deliver such a result for the team. With Charles just behind we have great starting positions for tomorrow, and I look forward to the race where we will aim to score some good points.”

Team-mate Leclerc also completed an impressive qualifying session. The Ferrari-bound driver initially looked to be out of Q2, but an improvement on an only-just-dry-enough track was enough to send him into Q3.

“What an amazing day for the team. Qualifying as best of the rest, with both cars having such strong results is an incredible achievement that we should all be proud of,” said Leclerc.

“I was very happy with my lap at the end of Q2, a bit less in Q3. Marcus did an incredible job today, and well done to him.”