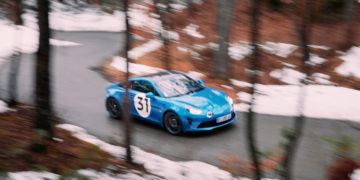 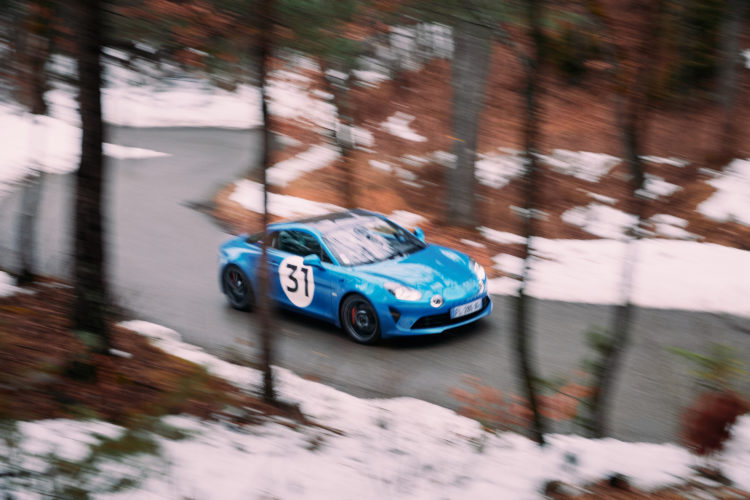 Esteban Ocon took part in a demo run in the new Alpine A110S, tackling the first two stages of the Monte Carlo rally.  To mark the 110th anniversary of the Rallye Monte Carlo, and the 50th anniversary of Alpine’s first victory at the event when former Toyota F1 boss Ove Andersson led an A110 1-2-3 in 1971, Alpine sent along Esteban Ocon to take part in the first two stages of the opening round of the 2021 World Rally Championship.

While not an official competitor in the stages, Ocon didn’t hang about as he took on SS1 between Saint-Disdier and Corps as well as SS2 between Saint-Maurice and Saint-Bonnet.

Having completed his stage runs, a happy Ocon said: “It was an amazing experience driving the Alpine A110S at Rallye Monte-Carlo. It’s been a dream of mine to have a go at rallying so to have a taste of it at a brilliant event like this was definitely special.”

“The conditions were tricky but that all added to the experience and provided a fun challenge. The A110S handled really well, it’s perfect for these roads and to have a taste of that was fantastic. I look forward to more events like these but, for now, I’m focusing on preparing for the new season in the new team colours.”

Ocon stays on for another season with the team, who are rebranding from Renault to Alpine for 2021 as the Renault Group want to start promoting Alpine as their sport-focused brand.

The A110S is powered by a 1.8 turbocharged direct injrection engine which produces around 290bhp and a 0-60 time of 4.4 seconds. The engine is mounted behind the passenger compartment, sending the power to the rear wheels. The new Sport chassis for the A110S has new springs some 50% stiffer, as well as new anti-roll bars and wider tyres.