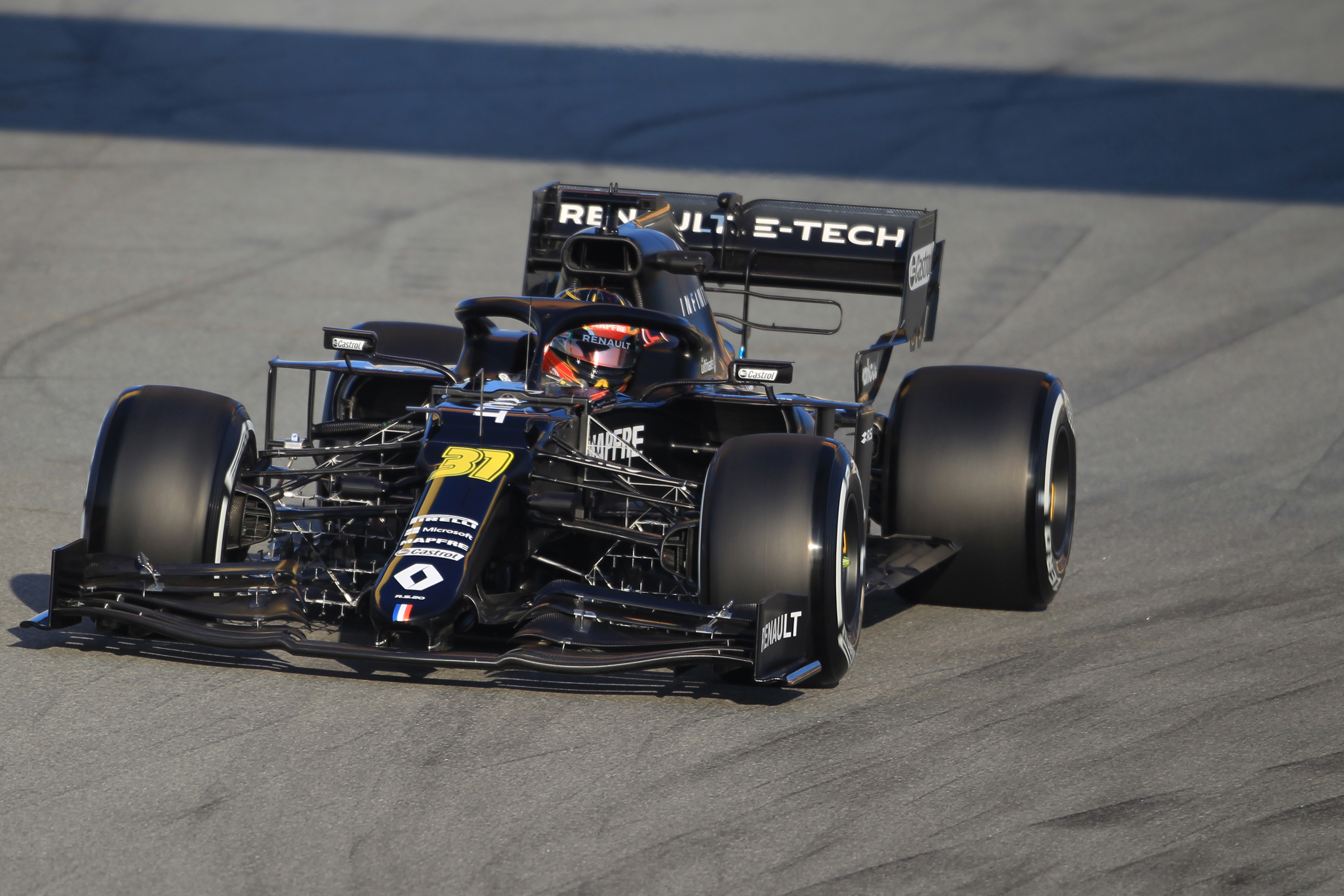 Renault’s new signing Esteban Ocon says he thinks the new cars will end up beating all the lap records at each circuit throughout 2020.

Ocon, who returns to racing action this year with Renault after a year on the sidelines as Mercedes’ reserve, drove the Renault RS20 for their filming day at Catalunya on Monday and the entire morning session on Wednesday as pre-season testing began.

He finished in P5 for the morning, and beamed afterwards as he spoke about the pace of the cars: “I drove on Monday and it’s impressive – these new cars. I’ve never gone that fast in some corners before. It’s exciting. We’re going to go faster and faster. We are going to break all the records this year, I think, in lap time.”

Speaking specifically about the RS20, Ocon praised the out of the box pace of the new Renault and said: “[This morning], testing went really good. We completed our morning program without any issues and the car feels very good. It feels well born. Predictable. I think its a solid base to start with.”

As for whether he’s pushing the car immediately, Ocon said he’s more focused on sharpening up before he commits to a full-blooded run in the RS20: I’m just trying to get first feel. I am just not leaning on it yet. I am trying to get the rust off of me. It’s been some time since I have properly driven a car which means with somebody next to me and having reference etc. I am just trying to get back up to speed. It is important to have these lap times to be able to feel how the car reacts in race conditions or practice conditions.”

“Its a good base we are having at the moment. Some times when you step in a car, there is an issue you are trying to solve the whole winter. There isn’t any kind of that at the moment. It feels pretty healthy. Its only the first morning, we have to wait and see more during testing.”
Tags: Esteban OconFormula 1RenaultTesting
Share26TweetShare