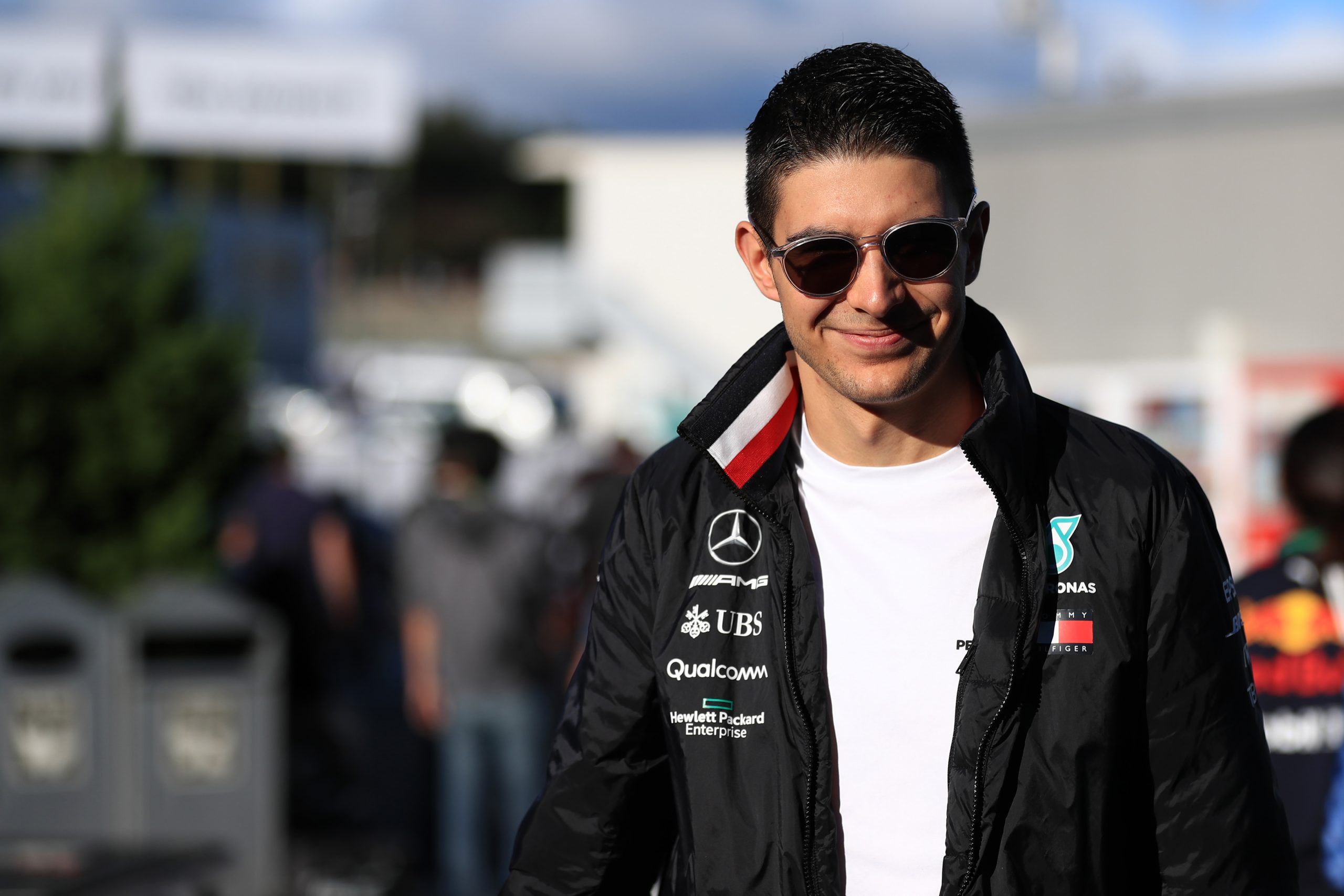 Renault’s 2020 race driver Esteban Ocon will join his new team a little earlier than expected, having been released by Mercedes.

Esteban Ocon will formally join the Renault F1 Team on Monday the 2nd of December. This is the day after the season finale at the Yas Marina Circuit in Abu Dhabi.

Ocon will be in Abu Dhabi for his final weekend as Mercedes’ reserve driver, but the team have reached an agreement with Renault to release the French driver before the end of the calendar year in order to join Renault for the two day tyre test in Abu Dhabi.

This test is scheduled to take place at Yas Marina on the 3rd and 4th of December. Renault have confirmed Ocon will take part in both tests on their behalf, with Daniel Ricciardo able to fly home after the Grand Prix.

Ocon joins Renault in place of Nico Hulkenberg, who appears to be out of Formula One after the Abu Dhabi Grand Prix after failing to secure a seat for 2020.