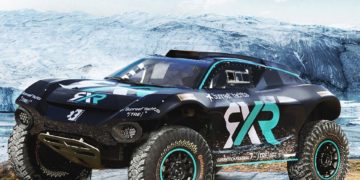 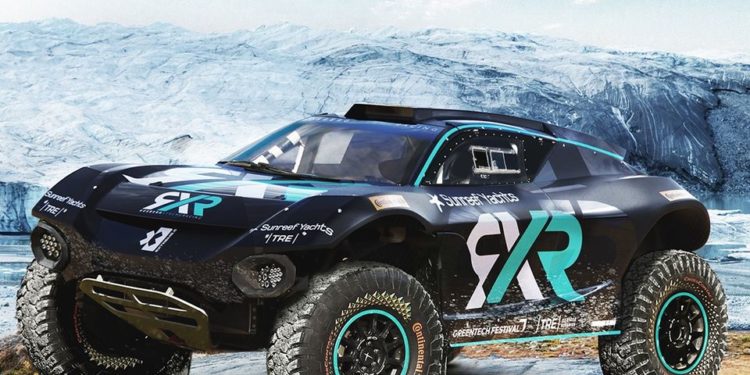 Nico Rosberg has announced his participation in the upcoming debut season of Extreme E as he launches the Rosberg Xtreme Racing team.

Debuting in 2021, Extreme E is the first electric off-road racing series and will see drivers competing in five race events in remote and extreme locations: rainforest, glacier, desert, ocean and arctic. The series aims to highlight the challenges and damage that climate change is causing to these areas.

The RXR team is an evolution of Team Rosberg, which was founded by Rosberg’s father, Keke Rosberg, in 1994 and currently competes in the DTM series. The new team hopes to build on the Team Rosberg success and on Rosberg own experience as an entrepreneur in the sustainability field.

Since retiring from Formula 1 after winning the World Championship in 2016, Rosberg has invested in sustainability start-ups, including being an early investor for Formula E, and founded the GREENTECH FESTIVAL as a global platform to showcase pioneering green technologies.

“We are thrilled to unveil Rosberg Xtreme Racing as the latest addition to Extreme E,” said Rosberg. “The series represents an amazing opportunity to not only drive awareness but also inspire action in the fight against climate change – the single biggest threat to our planet today.

“Since retiring from F1 I have dedicated my career to sustainable technologies so to be able to combine these endeavours with my passion for racing is incredibly fulfilling.”

The German is not the first Formula 1 name to join the electric off-road series though as Adrian Newey teamed up with Jean-Eric Vergne to launch Veloce Racing while Rosberg’s old Mercedes teammate, Lewis Hamilton, announced the founding of his entry, the X44 team, last month.

“We are ecstatic to finally announce that Rosberg Xtreme Racing will be joining our line-up for the first season of Extreme E,” Extreme E Founder and CEO, Alejandro Agag, said. “We have been talking about this project for many months and we are thrilled he has chosen Extreme E for his formal return to motorsport as Founder and CEO of his own racing team. There is clearly a great synergy between Nico’s endeavours in the sustainability field and the aims of Extreme E so his team is a hugely welcomed addition to the series.”