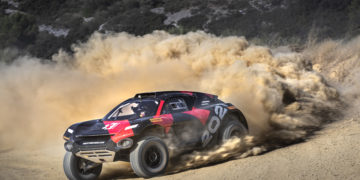 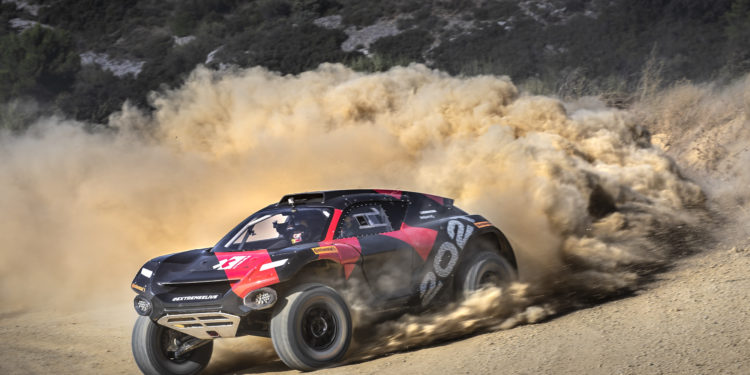 Extreme E – The electric off-road series has found its Irish home with Virgin Media Television picking up the broadcast rights.

After having its virtual launch during the week, giving fans an introduction to the series and the teams that will compete, Extreme E has announced a deal with Virgin Media.

The new series will see nine teams, each fielding a male and female driver, compete in five extreme locations around the world over the course of 2021.

Extreme E aims to bring awareness of the damage climate change is causing by racing in five distinct environments that have felt the effect of the changing climate already. These areas will be arctic, desert, glacier, rainforest and coastal.

Virgin Media, TV3 before the name change, has been the Irish home of Formula E since 2016. Though it hasn’t been announced yet whether the series will be on the free-to-ait channels or their subscription channel, Virgin Media Sport.

Extreme E will see the Hamilton/Rosberg rivalry reignite as both of the Formula 1 World Champions have founded teams for the series. Well known motorsports and ESport names such as Chip Ganassi Racing, Andretti United, Techeetah and Veloce will also compete. With Veloce joining their ESport talents with F1 designer, Adrian Newey, and Formula E champion, Jean-Eric Vergne.

As well as bringing global attention to the difficulties faced in the areas visited, Extreme E will be supporting projects, selected by their scientific team, to help the local communities with their Legacy Programme. Some of the projects this programme will support are climate education for youths in Greenland, planting mangrove forests in Senegal and reforestation in the Amazon.

Ali Russell, Chief Marketing Officer at Extreme E, commented: “Extreme E is a totally new sport for purpose which stands for electrification, environment and equality. It’s going to be an incredible adventure, unlike anything seen before, and we look forward to giving Virgin Media Television viewers a front row seat to all the action.”

The first Extreme E event, the Desert X-Prix, is scheduled to take place on the 20th and 21st of March in Al-‘Ula, Saudi Arabia.