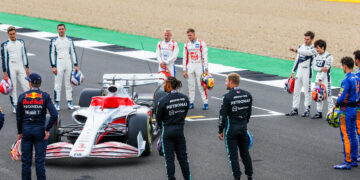 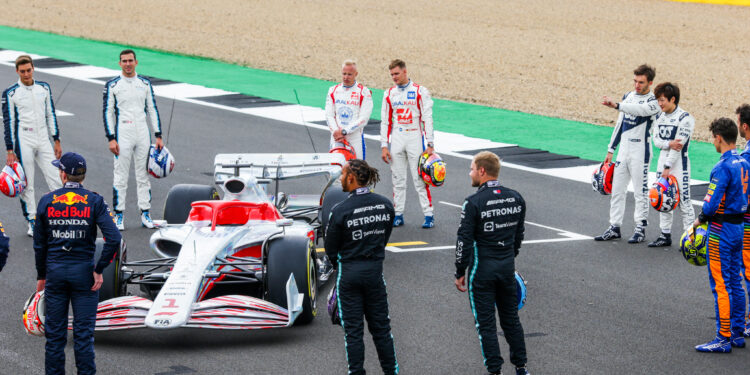 F1 has announced the 2022 pre-season testing schedule, and confirms plans for media TV coverage as well as fan attendance.

The 2021 season saw just three days of overall testing for the new cars before the season opener in Bahrain. In 2022, F1 will stage two pre-season tests in Barcelona and Bahrain. Announced on Formula1.com, 2022 pre-season testing will differ from previous years.

The first test in Barcelona will take place with no fans permitted or TV coverage allowed. However, media will be reporting from the paddock, with updates posted by F1 on it’s website each day after the test.

The first test session will be more of a shakedown, allowing teams to get to grips with their new machines. The sessions will run at the Circuit de Catalunya from February 22 – 25.

Motorsport.com have reported that the TV coverage ban decision was the result of “a push… made to expand running for 2022 because of the change of rules…the move has been accommodated by adding the private test in Barcelona, which F1 and teams want to treat as nothing more than a shakedown for them to better understand the new car”

Pre-season tests are notoriously secret, so the limited coverage of the first test will also allow the teams to work through their shakedown programmes without the media filming the cars. Competitors will still find ways to monitor their rivals during the testing, but fans and the media will need to wait to see the new cars in action.

The Official Formula 1 website also confirmed details of the second test, which will take place in March.

“The official Pre-Season test will then take place in Bahrain on March 10-12, ahead of the Bahrain Grand Prix on the weekend of March 18-20.” said the statement. “Fans will be in attendance, while there will also be live TV coverage and timing”

The second test, the equivalent of the lone three day pre season test of 2021, will likely be when we see the new cars run at full speed.  The overall lap time lost as a result of the new regulations will be keenly watched by many.

Pre-season testing will be critical for the teams this year as they look understand the impact of the vast new technical regulations across the short but extended schedule.  A vague view of the competitive order will not likely be clear until the end of the second test in Bahrain.