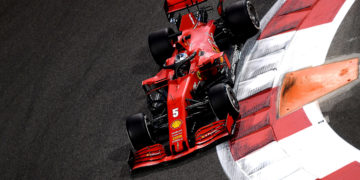 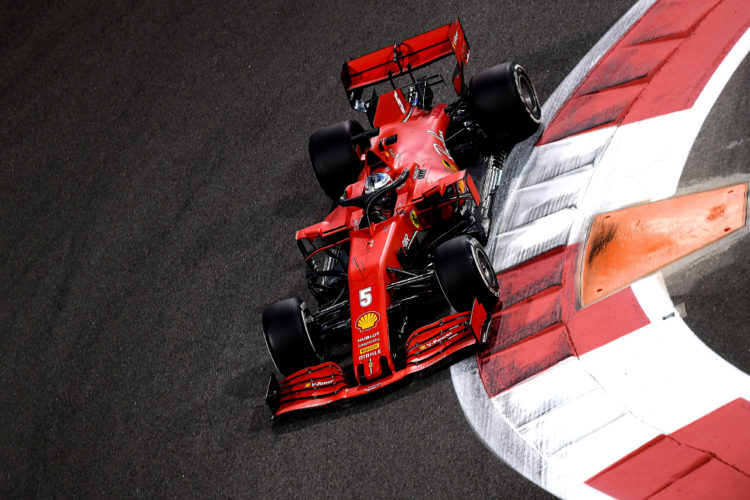 A meeting of the Formula 1 Commission on Thursday has resulted in unanimous agreement to introduce an engine freeze from 2022.

The Formula 1 Commission has agreed upon the introduction of an engine freeze from the start of the 2022 season.

At the meeting of the F1 commission held online, the FIA, Formula 1 and the ten teams have reached an agreement regarding the freezing of engine development to extend until the introduction of the new power unit regulations in 2025.

A vote was held, which resulted in unanimous approval of the freezing of the current engine development. This development would be frozen from a certain, designated date of homologation prior to the start of the 2022 season and the beginning of the new technical regulation cycle.

This news will come as extremely welcome for Red Bull Racing. With Honda withdrawing from the sport at the end of 2021, an engine freeze means that the potential is there for them to work out an arrangement to take over Honda’s intellectual property and continue to run Honda engines, even without the Japanese marque’s continued development or involvement.

Honda have indicated they are willing to engage in discussions with Red Bull regarding this arrangement, which would apply to both Red Bull Racing and Alpha Tauri. However, there’s yet to be any confirmation if an agreement has been reached.

A working group has now been set up to include current and potential power units manufacturers and fuel suppliers. They will work on establishing the objectives for the new generation of F1 cars, introduced next year, and the new power units, which will be introduced in 2025. The goals are to reduce the costs, as well as increase carbon neutrality. Other goals are to increase social and automotive relevance, as well as hinting at improving the sound of the engine by ‘creating a powerful and emotive power unit’.

The engine freeze vote will now go before a meeting of the World Motorsport Council in early March, where it will require formal ratification.