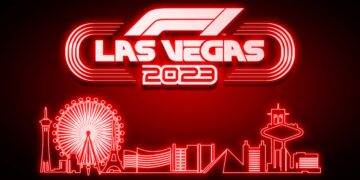 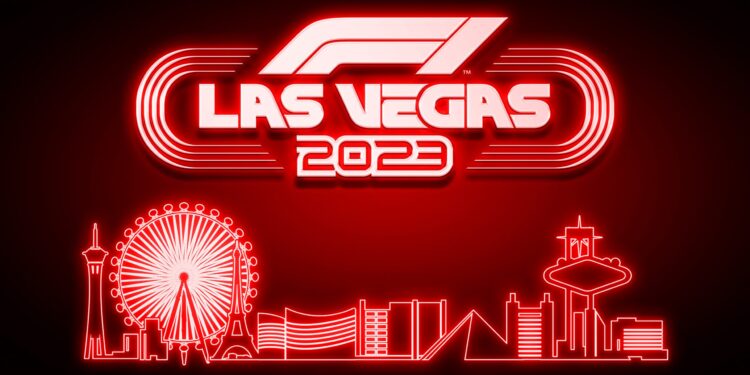 F1 has confirmed the long awaited news of a night race in Las Vegas, the city joining the calendar in 2023. The race will be held on a Saturday night in November, with a date yet to be confirmed.

Negotiations to reach a deal for the race have been ramping up, with reports that F1’s top executives had been meeting city officials as recently as February.  The race has now been formally announced, featuring the iconic sights and landmarks of the famous Las Vegas Strip.

The new circuit will be 3.8 miles (6.12km), with the race to be run across 50 laps.  It has estimated top speeds of 212 mph (342 km/h), featuring three straights and 14 corners. A chicane section as well as high speed corners will provide challenges for the drivers when F1 arrives in Las Vegas next year.

The addition of the new race in Las Vegas will be F1’s third race in the lucrative US market, with Miami’s inaugural race taking place this year alongside the existing Circuit of the Americas in Texas.

In a statement F1 said: The race will take place at night, on a Saturday in November, on the famous Las Vegas Strip with the track sweeping past some of the world’s most legendary landmarks, hotels and casinos.

President and CEO of Formula 1, said Stefano Domenicali, said there was ‘no better place for F1 to race” than Las Vegas: “This is an incredible moment for Formula 1 that demonstrates the huge appeal and growth of our sport with a third race in the US. Las Vegas is a destination known around the world for its excitement, hospitality, thrills, and of course, the famous Strip.

There is no better place for Formula 1 to race than in the global entertainment capital of the world and we cannot wait to be here next year. I want to thank everyone who helped deliver this event, especially Governor Sisolak, the Clark County Commission, Steve Hill at the LVCVA, and our local partners” he concluded.

Greg Maffei, Liberty Media President and CEO, said: “Iconic Las Vegas and Formula 1, the pinnacle of motorsport, is the perfect marriage of speed and glamour. Our confidence in this unique opportunity is evident in our decision to assume the promoter role for the Las Vegas Grand Prix in partnership with Live Nation”