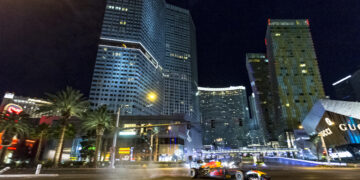 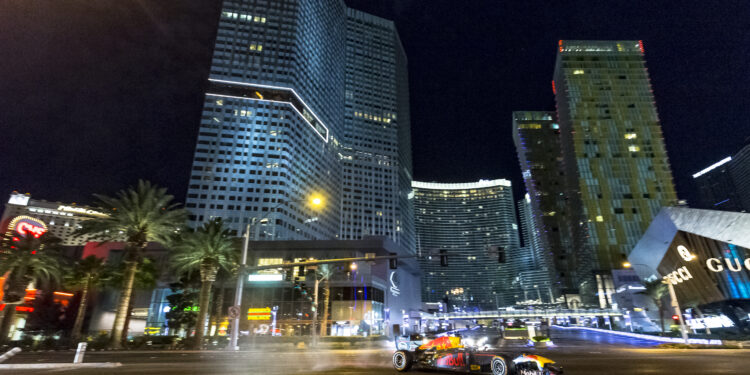 Plans for F1 to return to Las Vegas are continuing to advance according to the Sports Business Journal, with an announcement potentially coming soon.

It is reported that the Las Vegas Strip is the desired location for the race, with only the fine details left to be ironed out. Sources for the site say that “an official announcement” could be made in the first half of this year.

The negotiations to conclude a deal have been going on for many months. F1 officials have reportedly been in “deep discussions with the city, government, and businesses around the Strip,  and F1 execs have visited the area multiple times in recent months to try to get a deal done.

Those involved in the bid include “Global Director of Race Promotion Chloe Targett-Adams. Also involved is LVCVA President & CEO Steve Hill, who was part of a delegation from Vegas who went to the U.S. Grand Prix at Circuit of the Americas last October” the site is reporting.

The length of the negotiations could also have an impact on when we see the inaugural race.  “F1 and the city are now hammering out exact specifics and logistics of the race. F1, which is already adding a second U.S. race this year in Miami, is intent to continue its expansion and wants to run the race in Vegas as soon as next year, though sources cautioned that any delays in the talks could force the sides to wait till 2024″.

While there is no information on the track layout as of yet,  famous Strip landmarks are being touted for the circuit. Quoting F1 reporter Joe Saward, the site says” the plan is for the track to pass the famous dancing fountains” outside the Bellagio while running about a mile up The Strip to Wynn Las Vegas”.

If a deal is agreed this will be the third race F1 will stage in the United States, alongside Miami debuting this season,  and the Circuit of the Americas in Texas. F1 has raced in Las Vegas before, around the much maligned Caesar’s Palace circuit. The race was held in the car park of the hotel, lasting only two seasons before being dropped for financial reasons.

The promoter for the proposed Las Vegas race however is a question mark at this stage, with the site citing the Promotors in place for Miami and Austin: “F1’s other U.S. races are at Circuit of the Americas…where the venue promotes the race, and the Miami Grand Prix that will be promoted by the Dolphins and run around Hard Rock Stadium.

F1 has so far not commented on the report.