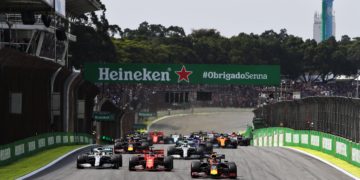 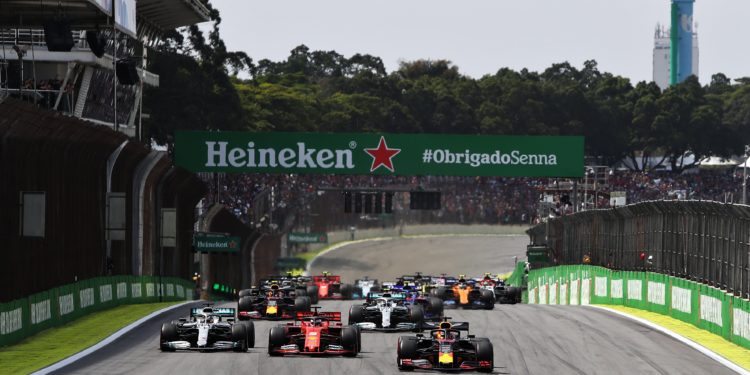 A letter from Formula 1 CEO, Chase Carey, has emerged that appears to confirm that the Brazilian Grand Prix will move from Sao Paulo to Rio de Janeiro.

Formula 1 has raced in Brazil since the early seventies and though it’s primary location has been at Interlagos in Sao Paulo, the majority of the eighties was spent at the Rio’s Jacarepagua circuit.

The letter sent in September from Carey to Claudio Castro, Acting Governor of Rio de Janeiro, was posted to Instagram by Motorsport.com, and reads “I trust this letter finds you well and I hope you and your colleagues are doing as well as possible in these challenging and complicated times.

“Thank you for your support to date for Formula 1 in Brazil. Brazil has a special role in the  history of Formula 1 and we have many great and valued fans in Brazil.

“I am writing to update you that we have now finalised race agreements with Rio Motorsports LLC to host, stage and promote Formula 1 events in Rio de Janeiro.

“These agreements are ready for execution and announcement by Formula 1 as soon as all necessary licences have been issued by the relevant authorities, INEA/CECA, in Brazil/Rio de Janeiro.

”Please feel free to contact me at any time. We look forward to an exciting future in Brazil.”

The return to Rio would not be to the Jacarepagua circuit, as it was demolished ahead of the 2016 Summer Olympics, but the proposed new setting is the Camboata Forest area of the Deodoro neighbourhood.

The new Deodoro track would mean the removal of a lot of trees in the area and has been facing backlash since it was first proposed but the recent news has seen petitions to protect the forest gaining traction and the hashtag “#BrazilSaysNoToDeforestation” making rounds on social media.

-a thread about what’s going on in Brazil and its project to cut down a forest for a race track #BrazilSaysNoToDeforestation
🌳🦜 pic.twitter.com/OewC4c0YUd