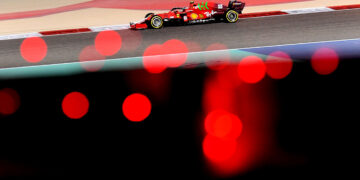 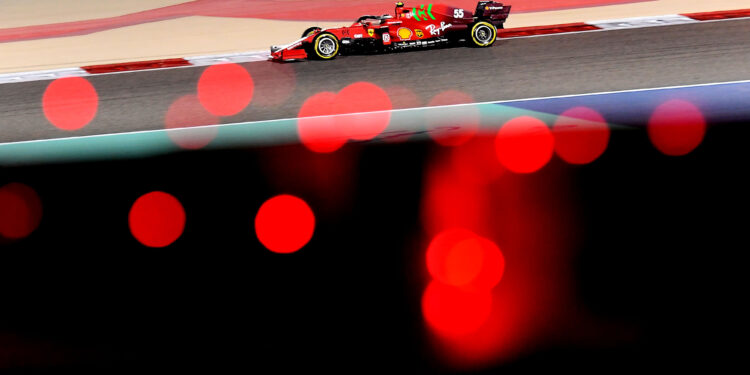 An agreement in principal has been reached regarding the proposed trial of sprint races at three Grands Prix this season.

RacingNews365.com has reported that the concept, that will be trialled at the British, Italian, and Brazilian Grand Prix, has been given the green light following an agreement between Formula 1 and the teams.

The trial concept would see just the top three finishers score points, with three points for first, two for second, and one for third – whereas the weekends qualifying session would determine the grid for the sprint race.

A number of teams wanted a larger financial compensation for the trial with some reports suggesting that the cost cap could’ve been bumped up by an extra $1 million. However, Motorsport.com reports that some smaller teams had concerns that the extra cash could’ve been used for performance gains. That figure now looks to have been set at $500,000 which would be used to cover extra expenditure due to the trial.

“What we would like to try is to have a more intense weekend where we have an hour of practice and qualifying on Friday that would decide the grid for the sprint race, which would then decide the grid for the race on Sunday,” said Domenicali, as quoted by RacingNews365.com. “This would generate more interest, which is something that was asked by organisers and TV rights holders.”