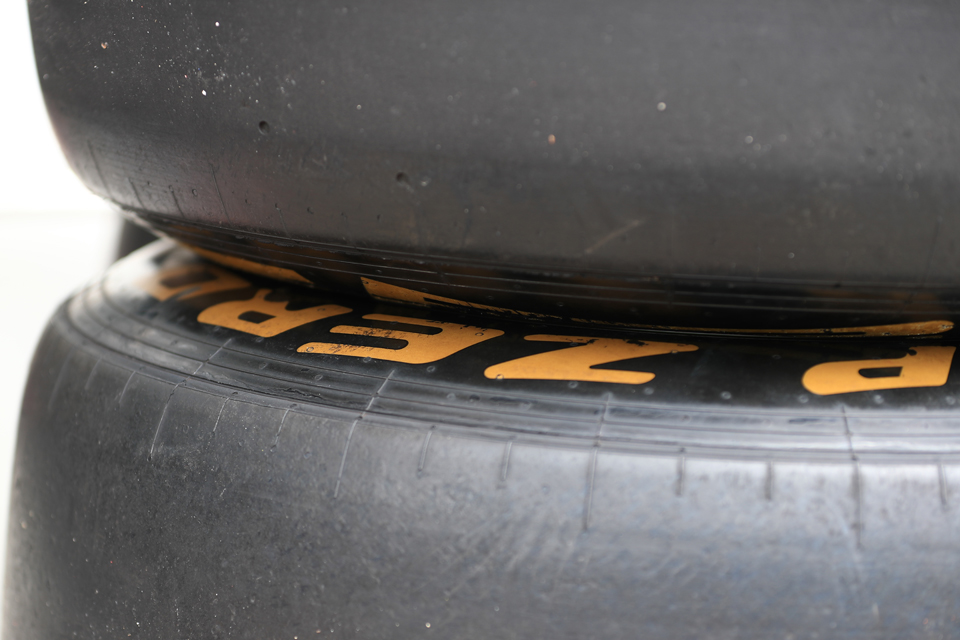 The FIA has revealed at Formula 1 will ban tyre blankets and switch from 13- to 18-inch wheel rims as part of the 2021 regulation changes.

Pirelli’s contract with F1 will end in 2019, with the tenure opening for the single tyre provider to the series, the first contract of which will last for four seasons from 2020-23.

In addition to the tyre blanket ban, a move that has been mooted for several seasons but never put in action, and the wheel rim changes, the front tyres will be narrower, dropping to 270mm (35mm narrower than the current tyre).

The rear tyres will decrease in diameter to 700-720mm from the current 670mm.

An FIA statement said that “tyres should provide safe performance when leaving the pits cold. The glass transition temperature must be chosen so that the tyres are never in a ‘glassy state’ when either the ambient or the track temperature is above 10 degrees centigrade.”

Pre-season testing will now mean “a specific low temperature tyre will be required. This will form the bulk of supply to the teams for European winter testing with a limited number of race compounds available.”

“Wet and intermediate tyres should also be capable of running without the need for pre-heating.”

It added that an “improvement of the show” is the core reasoning for these changes, with multi-stop strategies wanted with a re-introduction of the “cliff”, an extreme performance drop-off at a certain tyre age.

“The intent is to create the maximum number of race strategies yielding race times such that multi-stop strategies provide just enough potential of a beneficial outcome to encourage the greatest variety in the racing spectacle.”

“[Tyre wear] is considered desirable both for its impact on race strategies and to ensure tyres are not run to a point of excessive wear. A non-linear performance gradient change (‘cliff’) at a certain percentage of tyre wear would achieve this. It is suggested that an underlayer of low performance is designed below the tread compound to achieve this.”

“It is expected that aggressive driving or close following will incur higher tyre degradation per lap than gentle driving or driving in free air.

“Once a period of aggressive driving or close following ceases, the tyre should rapidly recover the lower level of degradation per lap associated with the more benign conditions.”

The tenure closes on August 31 before a technical-and-safety-based decision will be made on September 14. Liberty Media will chose the new supplier, subject to FIA approval.