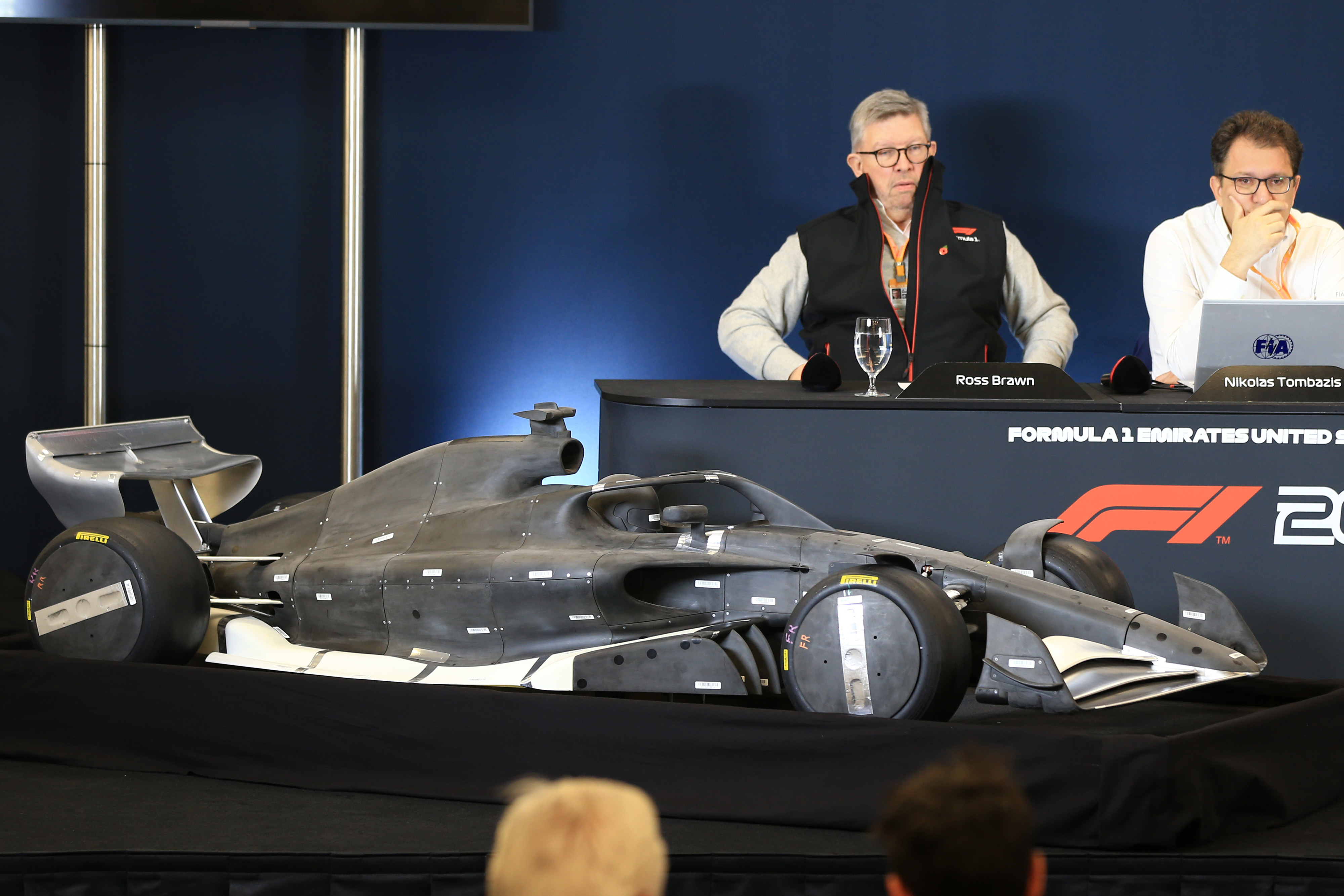 F1 to change rules to close down loopholes in tech rules

F1 to change rules to close down loopholes in tech rules

Formula 1 will make changes to the rules for 2021, to allow the FIA to change technical rules much more quickly than in the past.

Formula 1 is set for a huge overhaul in 2021 with the Sporting, Technical and Financial regulations all set to drastically change. As a result, there is a possibility that one team could steal a march by discovering a technical loophole and exploiting it to their benefit.

“The governance in the past has been the teams have to all agree to make a change.” explained Formula 1’s Ross Brawn. “We’re pushing through governance where we can make changes much more on short notice than at the present time,” said Brawn.

Ironically, Brawn’s eponymous team in 2009 were a famous example of this exact scenario as they exploited a rule change to run a double diffuser that resulted in a huge early season downforce advantage. While Red Bull, McLaren and Ferrari eventually fought back to competitiveness, Brawn’s early advantage netted the the championship. As a result, Ross Brawn said: “If you exploit a loophole in the future, you can be shut down at the next race, which you could never do now. So the Brawn diffuser – as it happens, there were three teams (Brawn, Toyota and Williams) that had it, so it would have carried on – but if one team stands out there with a solution that has never been conceived, and has never been imagined, and destroys the whole principle of what is trying to be done, the governance would allow, with sufficient support from the other teams, to stop it. This is a whole different philosophy.”

“Then what happens is someone who has a loophole thinks, ‘Do I want to use it or do I want to tell the FIA about it as it wasn’t intended?’. You’ve found a loophole in the regulations and you turn up at the first race and the FIA say, ‘Sorry chap, that wasn’t intended, we’re going to hold a meeting now and if everyone agrees, apart from you, we’ll stop it’.”

The rule change is targeted solely at innovations that are essentially oversights in the regulations, with Brawn explaining: “A great idea is the exploitation of the regulations within what was intended. If someone comes up with something that was a play on the words, or some interpretation that was never intended, it completely corrupts the principle.”

“We want people with an understood set of regulations that will be the best at what they do. I think they have to rely on us and the FIA, that we’re not going to penalise someone who has a great idea. That is subjective. But is a great idea the fact that someone put a comma in the wrong place in the regulations which means a lawyer can interpret it in a diverse way? I don’t think it is.”