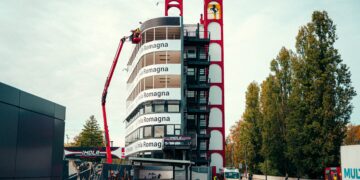 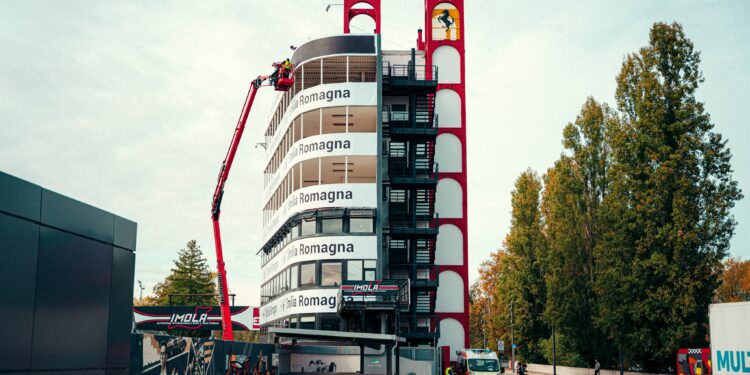 The timetable for this weekends Emilia Romagna Grand Prix has been tweaked Formula 1 has confirmed.

As a mark of respect for the Royal Family following the death of His Royal Highness Prince Philip, Duke of Edinburgh, and to avoid a clash with his funeral service, the qualifying session for the race at Imola will be moved to 14:00 – 15:00 CET.

In order to adhere to Article 32.1(b) of the Sporting Regulations, which states that FP3 cannot start less than 19 hours before the start of Friday Practice, FP1 and FP2 have been moved as well.

The new session times are as follows:

There will also be a minute silence before qualifying in order for people to pay their respects to His Royal Highness.