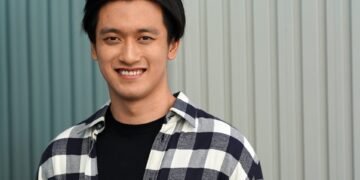 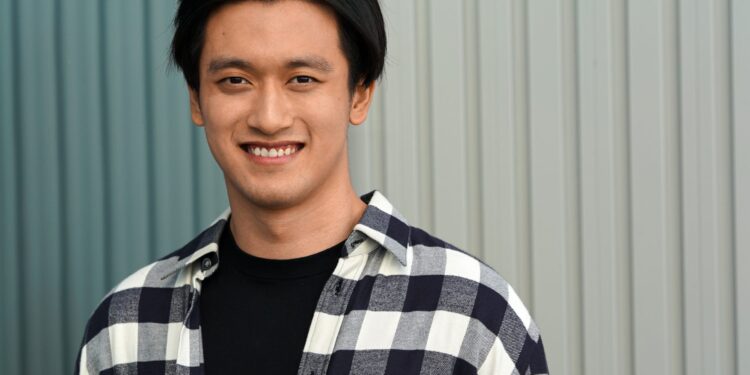 Each year, Formula 1 introduces a new name into the record books; some have been forgotten in the winds of time, whilst others made their mark to become record-breakers. Guanyu Zhou is the latest man to join the illustrious grid and FormulaSpy.com gives you the lowdown on the new F1 driver.

The Chinese racing driver is set to make his F1 debut for the Alfa Romeo team in the 2022 campaign. Zhou is just the second man born in mainland China to have participated in a Grand Prix weekend. It’s a hard reset for the sport which sees a raft of regulation changes with the drivers having to get to grips with new machines. It’ll be the ideal time for Zhou to make his mark on F1 as every driver will be required to do a bit of learning.

The 22-year-old hails from Shanghai and has a wealth of experience under his belt already. At the age of eight, Zhou started competing in karts and moved the Sheffield in the UK in 2012, racing for the Strawberry Racing team. The Chinese man flourished in the competitive environment winning the Super 1 National Rotax Max Junior Championship, and finishing second in the Senior Championship in his final year of karting. During this time, Zhou raced alongside well-known drivers such as McLaren’s Lando Norris and Formula 2 ace Jehan Darvuala.

In mid-2014, Zhou joined the Ferrari Driver Academy and he stayed with the Italian squad until 2019 when he moved into the Renault Sport Academy. This enabled Zhou to take the role of development driver for Renault in F1 where he eventually got promoted to official Test Driver for the team in 2020.

Zhou moved into F3 for the 2016 season racing for Team Motopark. With two podium finishes in the opening rounds at Paul Ricard and the Hungaroring, Zhou found life more difficult in F3 as the season progressed. In the second half of the season, the young Chinese man failed to match his performances from earlier on and finished down in a low-key 13th place.

Zhou spent another season in F3, this time racing for Prema. After dusting himself off from a poor first season, Zhou had an improved year and finished 8th overall with five podium finishes. A particular highlight of that year saw Zhou lead the race in Spa and fending off Norris at Hockenheim. Zhou stayed with Prema for a third year in F3 and had a hugely competitive year. With a win at Pau, and a string of podiums, his season was marred with bad luck and a series of retirements saw Zhou finish in eighth in the standings.

In 2018, Zhou joined the UNI-Virtuosi Racing team partnering Luca Ghiotto for the 2019 championship. Zhou was the first Chinese man to ever score a podium after securing the front row at Silverstone. A strong season which saw Zhou score five podiums allowed the Chinese man to finish the year in eighth place in the standings.

Zhou stayed on with UNI-Virtuosi for another year partnering Ferrari’s Academy Driver Callum Ilott. There were clear signs of progress in 2020 after Zhou secured his first race victory in F2 at Sochi. With six podiums, Zhou finished in sixth place in the championship.

In 2021, Zhou entered his third season in F2 and stayed with UNI-Virtuosi yet again. it was strong season for Zhou who claimed four race victories throughout the season, but he was unable to maintain the consistency and ended the season a strong third place.

Having had stints with the Ferrari and Renault Driver Academies early on in his career, Zhou competed in the Abu Dhabi post-season test for Renault alongside Fernando Alonso. He made his debut in an F1 weekend for the renamed Renault team Alpine when he took part in the first practice session for the 2021 Austrian Grand Prix.