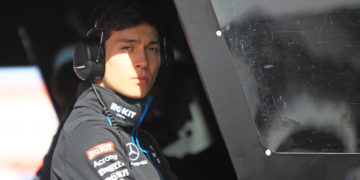 F1’s reserve drivers: The understudies waiting in the wings

F1’s reserve drivers: The understudies waiting in the wings 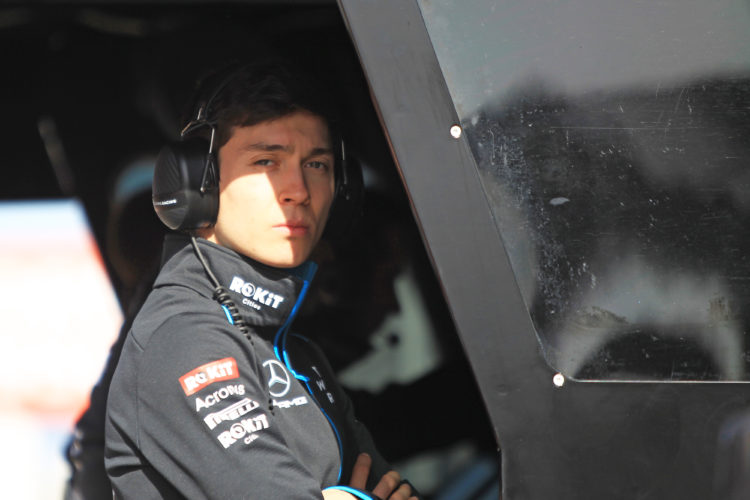 As Formula 1’s 2020 season finally gets underway, the team’s reserve drivers are watching on patiently from the sidelines. Who is lined up in the wings?

The role of a Formula 1’s team reserve driver is an important one. The unofficial ‘third driver’ is a bit of a jack of all trades while they wait for a seat to open up. Normally, a reserve driver is in attendance at every single Grand Prix – they’re there in case one of the team’s normal drivers falls ill or has an accident that results in them needing to sit out the rest of the weekend.

It’s a pretty rare occurrence that an F1 driver does have to step aside during a Grand Prix weekend, especially as the window for stepping in to replace one closes after the third practice session. Once qualifying starts, the teams must race with the drivers taking part in that session. A recent example of a driver swap was at the Hungaroring in 2017, when Paul Di Resta had to be parachuted in at Williams. Felipe Massa fell ill during practice, and Di Resta had to step in for qualifying – no small task considering he didn’t even get a practice session in the car.

In recent years, the role of reserve driver has blurred. This is mainly due to teams taking on ‘development drivers’ – drivers the teams have taken under their wing in order to help mould them and bring them through the ranks. Sometimes these drivers are the first port of call if a reserve is needed, but it doesn’t guarantee them a place. For instance, Lotus/Renault had Carmen Jorda as their development driver but she was superceded by Esteban Ocon in the understudy pecking order.

COVID-19 remains a very viable threat to Formula 1 this season. While the sport is operating within its own bubble, and teams isolating from each others, there is a distinct possibility a driver could contract the virus. If that happens, they can’t race, and they’ll be required to go into quarantine or into medical care.

Formula 1 CEO Chase Carey has said “We encourage teams to have procedures in place so if an individual has to be put in quarantine, we have the ability to quarantine them at a hotel and to replace that individual.”

“A team not being able to race wouldn’t cancel the race… we will have a procedure in place that finding infection will not lead to a cancellation. If a driver has an infection, the teams have reserve drivers available.”

Most of the teams in 2020 have official reserve drivers appointed. Earlier this week, Renault confirmed they will continue enlisting the services of Sergey Sirotkin this season. The 24 year old Russian was reserve for them in 2017 and 2019, and raced for Williams in 2018. He also worked with Pirelli as a test driver for the new 18 inch tyres last year. Renault also have Formula 2 racer Guanyu Zhou on their books if necessary.

Haas have got Pietro Fittipaldi and Louis Deletraz signed to their books. Grandson of F1 World Champion Emerson, Fittipaldi has worked with Haas over the past two seasons including some on track testing. Louis Deletraz has also been working with Haas on simulator work since 2018.

Mercedes have two recent F1 drivers available to them. Stoffel Vandoorne and Esteban Gutierrez race for the Mercedes Formula E team, but they can be called in to replace Lewis Hamilton or Valtteri Bottas if required. In a pretty unique sharing situation, Racing Point and McLaren also have access to these drivers as Mercedes’ engine customers – this is despite McLaren running Renault power for another few months.

Former Formula 2 DAMS driver Sergio Sette Camara is the reserve driver for Red Bull and Alpha Tauri, as well as long-time Red Bull employee Sebastien Buemi. Ferrari have a huge list of drivers they could slot in, due to their extensive driver academy but their official reserve is Antonio Giovinazzi. While he currently races for Alfa Romeo, the symbiotic partnership between Ferrari and Alfa means Gio would be the most likely candidate to replace Sebastian Vettel or Charles Leclerc during the 2020 season. If this was to happen, Robert Kubica is the official third driver for Alfa Romeo. Mick Schumacher, Robert Schwartzman, Callum Ilott and Marcus Armstrong are all Formula 2 drivers this year, meaning they’re next in line to step up to a Ferrari or Alfa seat if circumstances needed.

Williams have got Jack Aitken signed as their official reserve driver, while Dan Ticktum is also on their books as a development driver.

It’s more likely than usual that a reserve driver may get a chance to slot into a race seat at some point during the 2020 season, meaning they’ll all be keeping race-fit and razor sharp as much as possible.