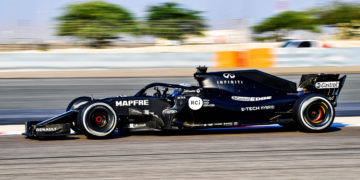 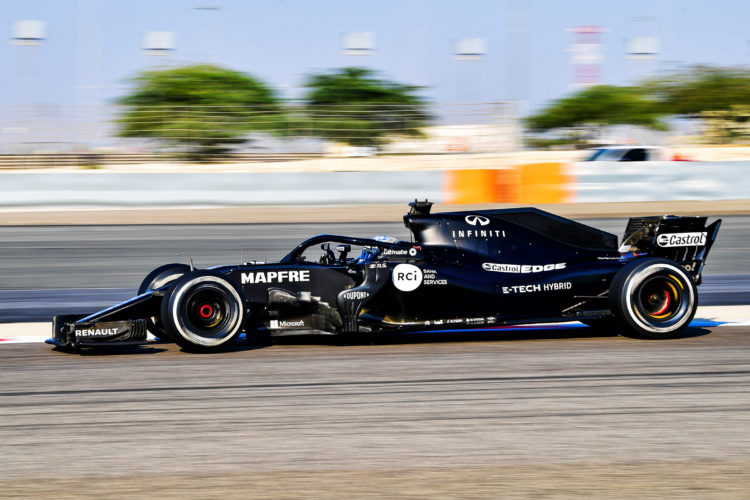 Fernando Alonso has completed two days of testing with Renault as he prepares for his comeback to Formula 1 in 2021. Renault have carried out a very busy six days of testing at the Sakhir Circuit in the past week. Last Thursday to Sunday saw the team carrying out four days of testing with their Academy drivers Christian Lundgaard, Oscar Piastri and Guanyu Zhou at the wheel of the 2018 car.

The team took two days off then, before handing over the R.S.18 to Fernando Alonso. The 2005 & 2006 Champion is returning to Formula 1 in 2021, and has already taken part in a team filming day in Barcelona recently. However, that was mileage restricted to just 100 kilometres, so the team took Alonso and their 2018 car for a test without that mileage restriction to allow the Spaniard to acclimatise back to the speed of modern F1 machinery.

Alonso completed 93 laps with the R.S.18 on Wednesday, before completing the exact same amount again on Thursday. This is the equivalent of around three race distances, as the Spaniard looks to concentrate on improving his neck strength and overall fitness for the unique demands of Formula 1 once again.

Sporting an all black livery, Alonso wore a unique camouflage helmet for the occasion, and posted a simple “It was love at first sight…” on Twitter as he shared pictures of his outing in the 2018 Renault.