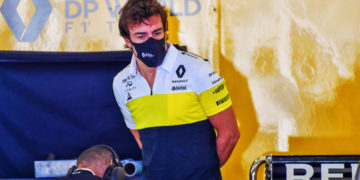 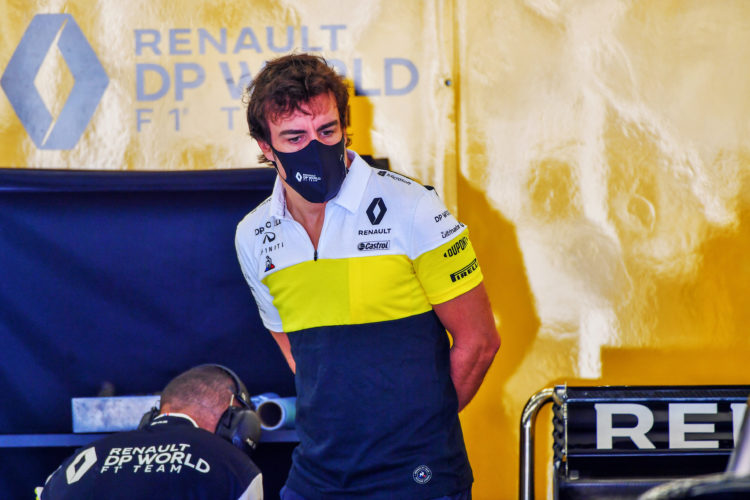 Fernando Alonso has been discharged from hospital, two days after being involved in a cycling accident in Switzerland.

Returning Formula 1 driver Fernando Alonso has been released from hospital in Switzerland, two days after being hospitalised after being knocked off his bike.

The Alpine driver was cycling through Lugano in Switzerland, when he was involved in a collision with a motorist. He was taken to hospital immediately, and has been diagnosed with a jaw fracture.

Following surgery on his jaw, Alonso spent two days under observation and has now been released.

“After a period of 48 hours observation at hospital in Switzerland, Fernando has now been discharged to continue his recovery at home,” read a short statement from Alpine on Monday.

“He will now have a short period of complete rest before progressively resuming training to undertake preparation for the start of the season.”

Alpine say they expect Alonso to be ‘fully operational’ for the start of the pre-season test in Bahrain on March 12th. The first race, scheduled in Bahrain at the Sakhir circuit, will be held on March 28th. It will be Alonso’s first F1 race since he left the sport at the end of 2018 after four poor consecutive seasons with McLaren.