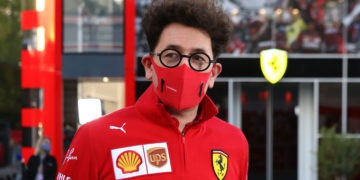 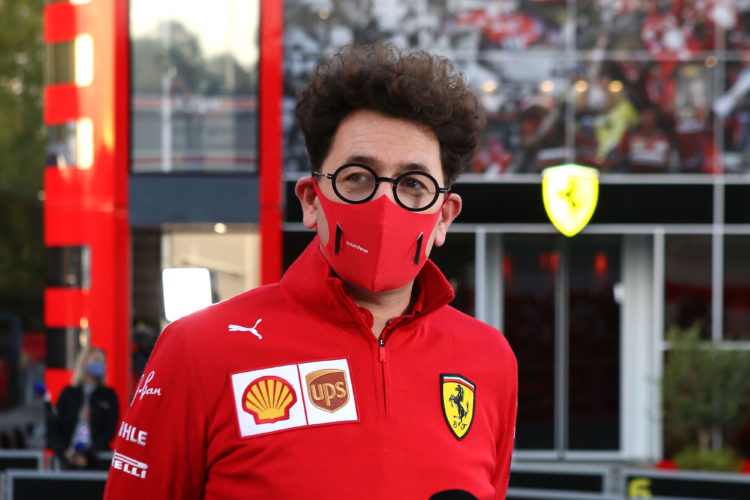 Ferrari launch their 2021 season with an event on Friday, although the launch of the SF21 won’t come until March, at which details regarding Mattia Binotto and Laurent Mekies’ 2021 plans are likely to be confirmed. According to reports in Italian media, Binotto will miss several rounds of this year’s championship to concentrate on 2022 development with Mekies stepping in as Deputy Team Principal at the circuit.

The organisational changes confirmed by Ferrari on Thursday don’t include details on this, but do confirm that Binotto remains as Team Principal and Managing Director of Scuderia Ferrari.

Outside of the engineering sections of the team, Ferrari’s Commercial, Marketing and Events department has become part of the Brand Diversification Area. This will be led by Nicola Boari.