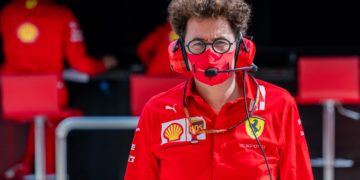 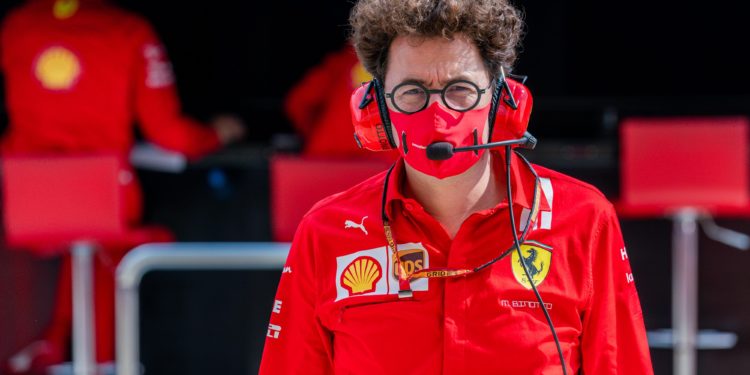 Kral most recently drove a Ferrari 488 GT3 as a racing driver for Scuderia Praha in Blancpain, and retains close ties with Maranello. Speaking on the video, Kral suggested that Binotto is on the verge of being fired from his job as Team Principal and that the nature of his sacking is to decided when the SF21 hits the track. If the car performs well, Binotto would be given an amicable send-off while if the car performs poorly, Binotto’s dismissal wouldn’t be quite as friendly.

Kral hastily sought to clarify his statements on social media, after some media outlets picked up on his comments and ran them as a story questioning Binotto’s employment status.

“Just to make it loud and clear, some of my recent comments about Scuderia Ferrari have been misinterpreted and taken out of context,” he said on a post on Twitter.

“What I said was based on my own opinion and without any real base or information,” he continued. “I apologise if these speculations have created any issue.”

While Kral’s comments certainly have to be taken with a pinch of salt, there could be some grain of truth to his suggestions. Ferrari’s competitiveness fell off a cliff in 2020 – the first season with Binotto in sole control of the development of the car following Maurizio Arrivabene’s departure at the start of 2019. Equipped with a lacklustre engine after a number of technical directives aimed at the Ferrari engine towards the end of 2019, the Scuderia fell to P6 in the Constructor’s Championship.

Binotto recently outlined a number of changes to Ferrari’s Technical Departments, just a few months after the last technical reshuffle at the team. He’s expected to take a small step back from the racetrack in 2021, in order to concentrate Ferrari’s efforts for the regulation changes for 2022. Laurent Mekies will step up to deputise on the ground when required.

Binotto was present and centre stage at Ferrari’s team launch last week, and is scheduled to also be prominent at the presentation of the SF21 on the 10th of March. Logic would suggest that Binotto’s immediate tenure is secure as a result.