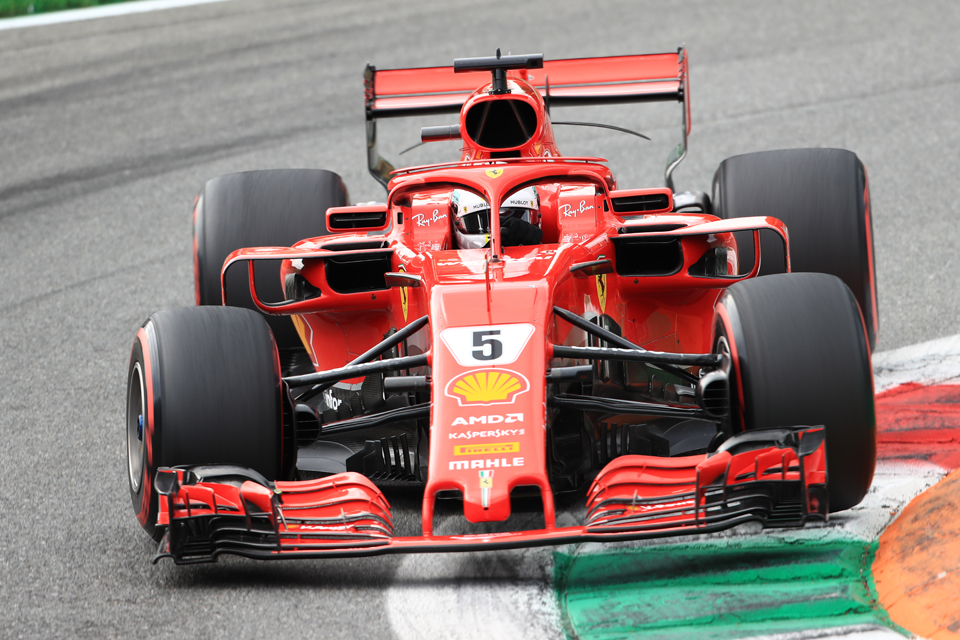 Ferrari were believed to have the best power unit on the grid, boasting a pace advantage on the high power tracks such as the Red Bull Ring, the Hockenheimring and Monza, but this might now not be the case.

For the middle third of the season, Ferrari made big gains on the straight line speed of their car, gaining around half-a-second on some of the higher-power tracks.

“They brought a step up after Monaco,” said Mercedes boss Toto Wolff earlier in the year. “From Canada onwards it’s been a tremendous increase in power for qualifying and the start of the race. Credit to them because it’s a big game changer.

“If we knew we would do the same. Our brains are spinning to try to understand.”

The reason behind this pace increase was not clear; some theorised that the advantage came through their energy deployment, whilst others thought it could be down to the fuel or oil in the combustion process, or the method in which it’s delivered. Some believe the developments are centred specifically around the MGU-H.

However, according to an article published by Auto Motor Und Sport, a recent drop in power unit performance could have coincided with the FIA deciding to install a second sensor to measure electrical energy flow.

The report goes on to say that the FIA have remained tight-lipped on the matter, refusing to reveal details about when and where the second sensor was installed.

If Ferrari have had to reign in their power unit in light of the latest checks, then that could be a factor in Ferrari failing to live up to expectations at the Singapore and Russian Grands Prix, where they lost out to Mercedes’ Lewis Hamilton.