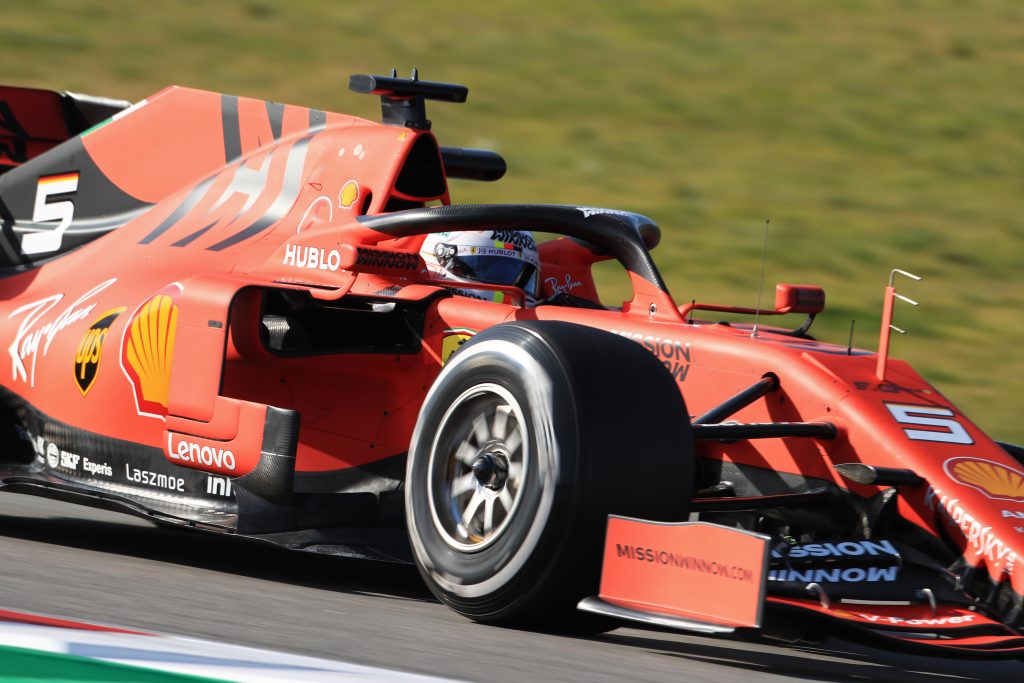 Ferrari must strike while the iron’s hot – Australian GP Preview

Ferrari must strike while the iron’s hot – Australian GP Preview

Australian Grand Prix – Ferrari might just have the edge in Melbourne, and must capitalise on their supposed pace advantage while the opportunity is there.

Australia. Albert Park is the venue to the season opener for 2019, the traditional home for the first race since it first arrived on the calendar to replace Adelaide for 1996. It’s technically a street circuit, albeit a fast one, around the large lake in the centre of the picturesque park. It’s a race capable of throwing up some odd results, whether its down to unreliability of new cars, or the relative rustiness of the drivers and race crews. It’s also the race where the bullshit stops and all the pre-season positivity from every driver and every team is finally put under the spotlight.

Popular opinion and a reasonably educated guess based on testing data in Barcelona would suggest that Ferrari are heading into the season opener with the quickest car. There’s a quiet confidence about the Scuderia, bolstered by their change of Team Principal Maurizio Arrivabene to Mattia Binotto over the winter. Binotto has already made it clear that Sebastian Vettel has the full support of the team with Charles Leclerc set to star in a support role. That is, unless Leclerc shows up and gives them a damn good reason not to do so. It’s a change of approach that is much more like the dominant Ferrari days under Jean Todt where there was a very definite driver hierarchy.

Certainly, Mercedes are going into Melbourne expecting a tough battle. Their W10, according to Valtteri Bottas, has been tricky to get into the sweet spot in terms of setup, similar to the ‘diva’ 2017 W08. However, that car still proved to have a sufficiently large performance advantage to get away with its trickiness. The W10, right now, doesn’t appear to enjoy that same privilege, meaning that it’s ‘diva’-like inconsistency will be viewed with frustration rather than affection. “Ferrari are currently the fastest.” stated Lewis Hamilton on the final afternoon of pre-season testing. “I think the gap is potentially around half a second or so.”

“I’ve no reason to expect that gap to come down [before Australia]. We could get there and the gap could be more, less, or even equal. I really have no idea from just looking at GPS what fuel load or engine mode they’re on. They’re faster than us on the straights, for instance. Is that flexi-wings that drops drag? Are they turned up more than us? More efficient with less drag than us in general? We won’t know until we get to the race. We definitely hope the gap is less than what we see now but we can’t bank on that.”

While Hamilton, later that same afternoon, showed the W10 is no slouch by all but matching Vettel’s fastest time of testing, race pace simulations put Ferrari ahead by a few seconds over longer distances. So, heading to Australia, all the cards are stacked in favour of Sebastian Vettel & Ferrari getting their campaign off to a strong start.

“An F1 season is not just about who comes out of the blocks quickest; under new regulations like we have this year, it is about who is able to adapt best to the new rules and the new tyres and all the challenges that we will have to master during the year.” said Mercedes’ team boss Toto Wolff ahead of Melbourne.

“The most adaptable and agile team will come out on top this season. We have shown in the past that we are fast and flexible and that we can handle every curveball thrown at us.” he continued. It’s a warning to Ferrari. While the red cars may be quickest right now, it is just one battle out of what will be a long war. Reliability will be a concern for Ferrari after a troubled second week of testing with numerous minor electrical and power unit related faults that stopped their running. Mercedes, by comparison, had just one serious stoppage with Valtteri Bottas. The old adage is “To finish first, first you must finish.” If Ferrari have gotten themselves into a position where they can lead the Mercedes’ drivers, they need to ensure that they finish there as it won’t be long until Mercedes use their vast resources and knowledge to close the gap. Particularly if a mooted ‘B-Spec’ car is to be rolled out by as early as the Spanish Grand Prix.

Behind the expected front two, expect Red Bull Racing to slot in. Their RB15 looks every bit as potent as any of Adrian Newey’s best designs and the Honda unit has proven solid and reliable throughout testing. While they lost valuable track time in Spain due to Pierre Gasly’s crashes, an aggressive development program has seen updates pushed onto the car for Australia. An eager Max Verstappen will be chomping at the bit but the ultimate pace is still a question mark. Testing would suggest that they should slot in to their recent third fastest team position but Renault could yet prove to be a challenge to that position as well.

In fact, the midfield is nigh on impossible to gauge right now. Renault, Red Bull, Haas and Toro Rosso all looked quick at various points throughout testing, with McLaren, Alfa Romeo and Racing Point maybe a little bit more on the back foot. Both McLaren drivers spoke of balance issues with the MCL34 that will need rectifying, while Alfa seemed to lose their way throughout testing. The experienced hand of Kimi Raikkonen may yet prove important in the early stages of the season as they figure out their new C38. Racing Point were largely anonymous throughout testing but have a huge aero upgrade package for the RP19 for Melbourne. Where this may elevate them to, only time will tell.

Don’t expect anything from Williams but to be fighting themselves at the back. After a troubled birth, the FW42 has had to undergo some revision to ensure its legality while the man who designed it, Paddy Lowe, is now absent from the team for ‘personal reasons’. It’s not a good start for an already beleaguered team, and question marks remain over the team’s management. Hopefully by year end, questions aren’t also being raised about the team’s future.

Finally, the Australian Grand Prix will be the first since the end of 1996 to be run without the watchful eye of Charlie Whiting overlooking proceedings. The hugely popular and hard-working Whiting has been the FIA’s permanent Race Director since this event in 1997. So ingrained in the sport was he, the sporting regulations had to be changed immediately after his death in order to allow for the appointment of Michael Masi to the role for the weekend. Whiting was also Safety Delegate and the permanent Race Starter. His death, at 66 of a pulmonary embolism in his sleep, is a premature one and he will be sadly missed by all within Formula 1.