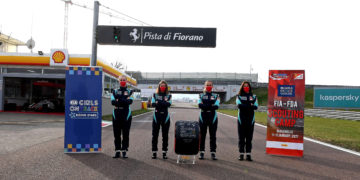 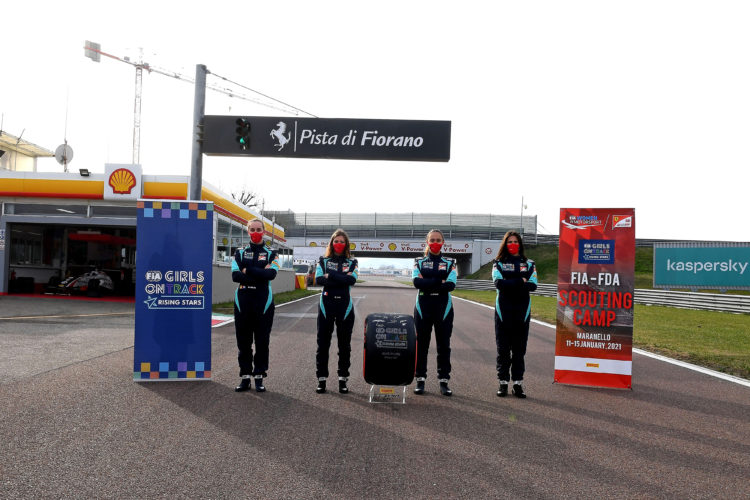 Set up by the FIA’s Women in Motorsport Commission, Ferrari held a shootout at their headquarters in Maranello to whittle down an extensive list of entrants to select just four candidates to go through to the finals.

Initially scheduled to be held in November, the finals had to be postponed as one of the candidates tested positive for the coronavirus. Fully recovered, the finals were held in the past week at Maranello. The four candiates are 15 year old Julia Ayoub, 14 year old Antonella Bassani, and 16 year olds Doriane Pin and Maya Weug.

Over the course of five days, the four candidates were immersed entirely in the world of Ferrari and thrown in the deep end of the Academy to see who would sink or swim. The tests looked at areas such as reaction speed and endurance, attitude, physical characteristics and mental suitability – all the areas the usual selection programme for the Driver Academy evaluates. These are tested as these are the areas in which drivers must be able to cope in the line of work as a young athlete.

Along with simulator sessions, the final two days were dedicated solely to driving an F4 car. The intent is to sign up the winning candidate to the Italian F4 Championship.

To commemorate the occasion, Pirelli had all four candidates sign a tyre, which was also signed by Ferrari bosses Mattia Binotto and Laurent Mekies, as well as head of the Driver Academy Marco Matassa. President of the FIA Women in Motorsport Commission Michele Mouton also signed it.

The candidates have now returned hom to await the decision made by Ferrari. The Driver Academy will evaluate the four drivers, before announcing which one will join Ferrari this Friday 22nd January. The decision will be livestreamed on the FDA social media channels, as well as the FIA’s Women in Motorsport Commission Facebook page.