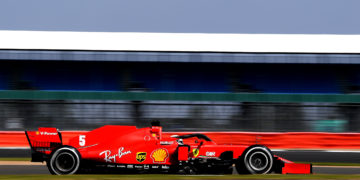 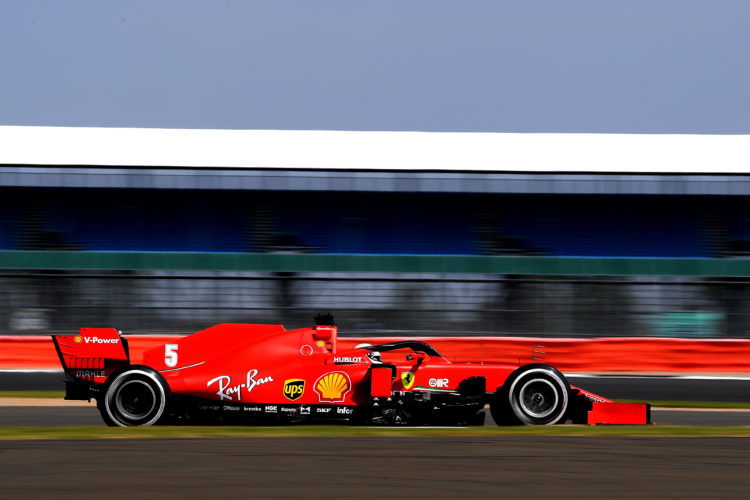 Spanish Grand Prix – Ferrari’s Sebastian Vettel will race this weekend with a new chassis, after Ferrari spotted a small issue with the one he used at Silverstone.

Ferrari’s Sebastian Vettel will have a new SF1000 chassis at his disposal for this weekend’s race at the Circuit de Barcelona-Catalunya, after the team spotted a small issue with the one he used at the two Silverstone rounds.

Head of Chassis Engineering Simone Resta explained: “There will be no particular updates on the SF1000 this weekend, however Sebastian will have a new chassis, because after the Silverstone post-race analysis, we spotted a small fault caused by a heavy impact over a kerb. It would not have had much of an effect on performance, but it was the logical decision to take.”

Vettel was mysteriously off the pace at both rounds of the British event, scoring just a solitary point from two races, while Charles Leclerc was noticeably more competitive including snatching a podium in the first race. This led to some comments from Vettel saying that he was ‘out of answers’ in how to fix his issues, while saying the pace difference between himself and his teammate was ‘unusual’.

Vettel heads into this weekend P13 in the Driver’s Championship, and says he’s curious to see what the difference will be when he sits into a fresh SF1000: “This circuit is quite different to Silverstone and I am curious to find out how the car will feel here. We can expect very high temperatures and so it will be important to find a set-up that allows you to have good speed without causing excessive tyre wear.”

“When you get to the Barcelona track you already know it will be a race where it’s the small details that make the difference. The teams and drivers all know this track very well and that’s why, right form the start of Friday free practice, you can work on fine tuning the car.”