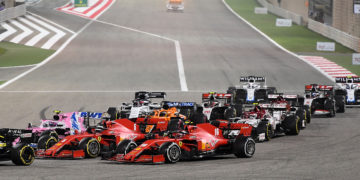 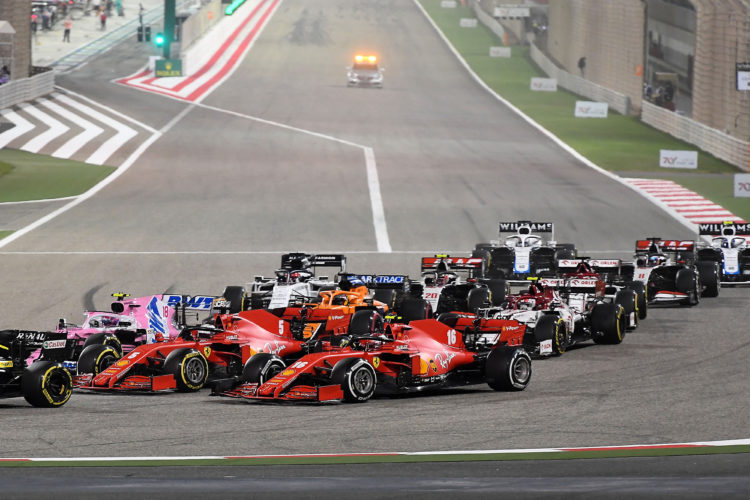 Ferrari have restructured their technical department a little, replacing Simone Resta with Enrico Cardile as Resta is departing for Haas.

Ferrari has initiated another restructuring of its technical department, with head of chassis engineering Simone Resta moving to Haas and replaced at Maranello by Enrico Cardile.

The move reflects a tightening of Ferrari’s relationship with Haas in the wake of the US outfit’s recruitment of Scuderia junior Mick Schumacher.

“The structure of Scuderia Ferrari evolves rapidly, staying ahead of the game,” said team boss Mattia Binotto in a statement released on Friday.

“As from 2021, with the introduction of new regulations, all of us will be facing new challenges that we must tackle with pragmatism and an open mind, which is in fact what we started to do with the organisational changes announced a few months ago.

“It is why we believe that our long-term relationship with Haas, dating back to when it first came into Formula 1, should be the basis for both parties to benefit from any possible synergy, consistent with what is defined in the FIA regulations.

“With that idea in mind, we are pleased to announce that the highly rated Simone Resta will move to strengthen the American team’s technical department as from the start of next year.

“This is a further step in the process of continuous evolution of the team’s technical department. Simone, whom we thank for his efforts to date, will have an important role within a team that has reaffirmed its long-term commitment to Formula 1.

“It has just strengthened an already very close relationship with the Scuderia by taking on Ferrari Driver Academy driver Mick Schumacher.

“Within the Scuderia, Enrico Cardile will now be tasked with coordinating the technical and human resources directly linked to performance development and the design of the car.”