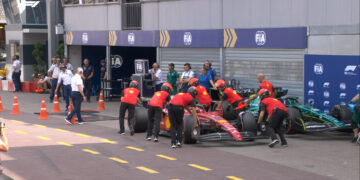 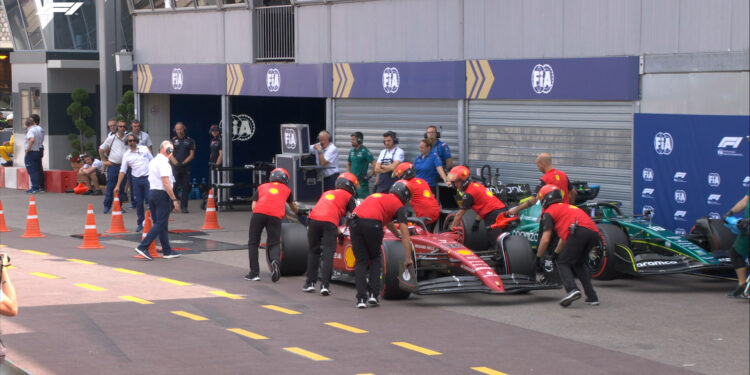 Earlier this week the World Motor Sport Council (WMSC) signed off on multiple alterations to the current Formula 1 sporting and technical regulations.

The most immediately noticeable of all the changes was that, from this weekend’s Grand Prix, the pre-event media sessions will once again take place on Thursday rather than a few hours prior to FP1 on Friday, though the maximum duration of the participation has been halved.

“All drivers must be available to participate in official media and promotional activities (as defined by the Media Delegate) for a maximum duration of 30 minutes during a two (2) hour period, commencing 23 hours prior to the scheduled start of P1. Any driver not taking part in an official FIA Press Conference (as designated by the Media Delegate) must take part in a separate media session organised by their team.”

On the more technical side, there have been a few instances where fuel has been over-cooled by teams and then cars have missed or almost missed making it out of the pit lane on time in order to allow their fuel to warm up again so they don’t receive penalties.

Most notable was in Miami when Aston Martin opted to start their cars from the pit lane, giving them time to get the fuel to the correct temperature, instead of heading to the P10 and P13 they had qualified for and then be penalised for the infringement.

Now though, if the ambient temperature at a race is over 30 degrees the teams will be permitted to be cooled down to 20 degrees.

Power units are another area where change has occurred. Teams will now be able to change components to ones of a newer specification while under Parc Ferme conditions, previously a change of this sort would incur an automatic pit lane start. Teams are now also permitted to make temporary patch repairs to damaged or failed parts which could mean teams are able to avoid having to swap components out.

Finally, the rear wing and beam wing deflection tests have been given new parameters to work between. For the rear wing mainplane trailing edge, there can now be up to 3mm (previously 2mm) of movement permitted when a 200N load is applied.