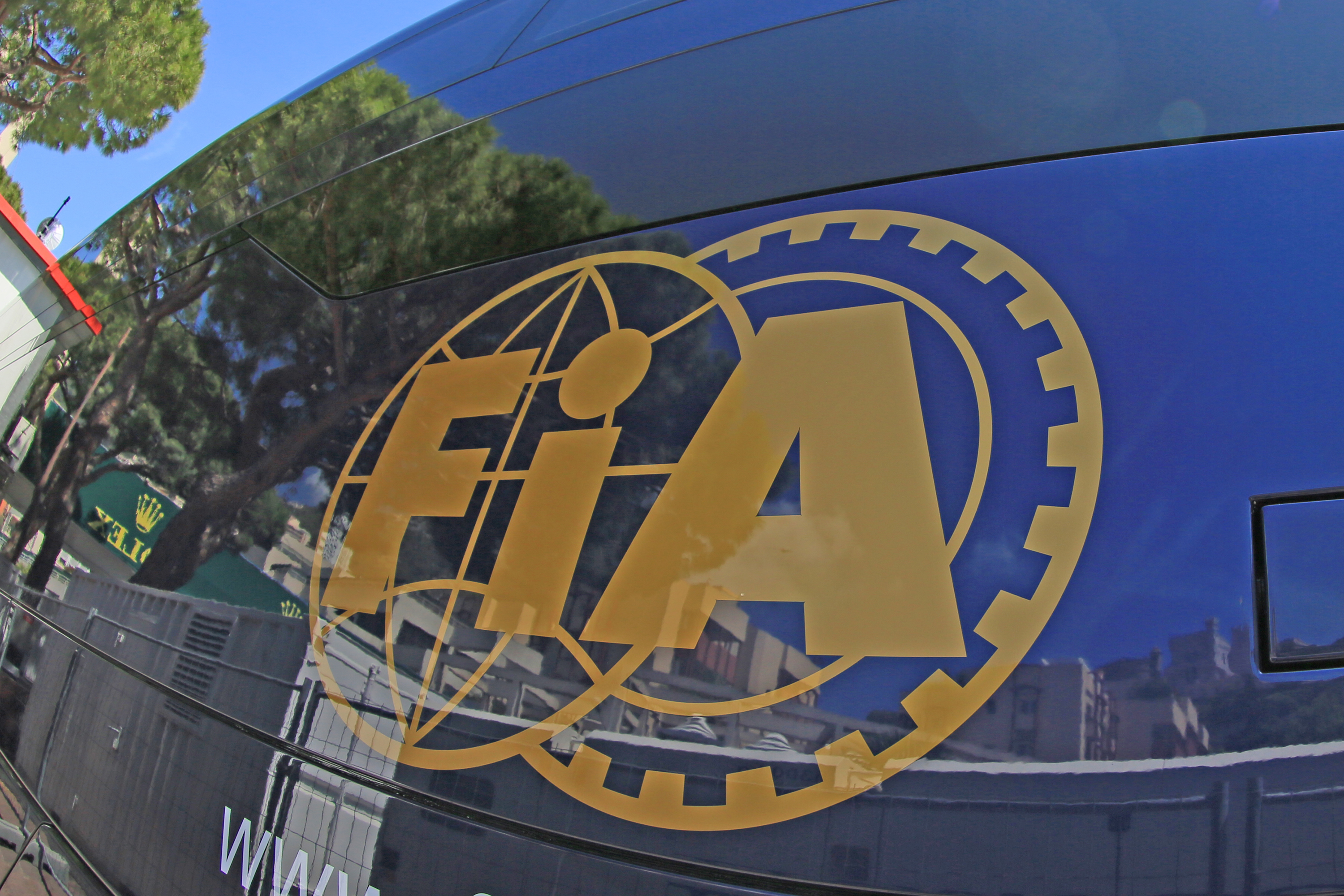 Sakhir Grand Prix – The FIA investigation into Romain Grosjean’s terrifying crash at the Bahrain GP last weekend has begun, seeking answers as to what went wrong.

The FIA’s formal investigation process into Romain Grosjean’s accident last weekend has begun. Grosjean escaped serious injury in a terrifying 53G crash that saw his car ripped in half as he speared through a guardrail lining the circuit. The car also caught fire, and Grosjean was fortunate not to be trapped in the car for longer as he extricated himself and leapt to safety.

The FIA’s Safety Department investigate around 30 serious accidents across all their circuit categories each year, and Grosjean’s crash is now one of those.

A statement from the FIA said: “The investigation into the Grosjean incident will look at all areas including competitor safety devices such as the helmet, HANS, safety harness, protective clothing, survival cell, headrest, in-car extinguisher system and the Halo frontal cockpit protection.”

“Analysis will also include chassis integrity and the safety barrier performance for an impact of that energy and trajectory. It will also assess the role of the track marshals and medical intervention team.”

“The FIA will work with all parties involved, including the Formula 1 promoter, the Haas F1 Team and the Grand Prix Drivers’ Association, which has already been contacted for input.”

Unsurprisingly, the FIA are most interested in accumulating hard facts about the accident and say they will pore over all available data from Grosjean’s crash: “Data collection will be at the heart of this investigation and in Formula 1 there is more data instrumentation than in any other championship. FIA researchers will be able to gather data from the various video streams, including a High Speed Camera which faces the driver and films at 400 frames per-second to reveal in slow motion what happens to him during the accident.”

“Data will also be gathered from the in-car Accident Data Recorder, which will reveal the speed and forces on the car, and the in-ear accelerometers that are moulded to fit inside a driver’s ear canal to measure the movement of his head in a crash.”

The investigation is expected to take around 6-8 weeks to complete before findings are made public.

The investigative work related to serious and fatal accident cases is considered by an FIA Working Group before being examined by an extraordinary meeting of the FIA Safety Commission, chaired by Sir Patrick Head. The findings are then presented to the World Motor Sport Council – the ultimate ruling body.

In particular instances, cases are also presented to the FIA Drivers’ Commission, where members are given the chance to comment and contribute to the investigative process.

FIA Safety Director Adam Baker said: “As with all serious accidents, we will analyse every aspect of this crash and collaborate with all parties involved. With so much data available in Formula 1, it allows us to accurately determine every element of what occurred and this work has already begun. We take this research very seriously and will follow a rigorous process to find out exactly what happened before proposing potential improvements.”