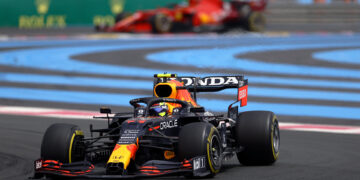 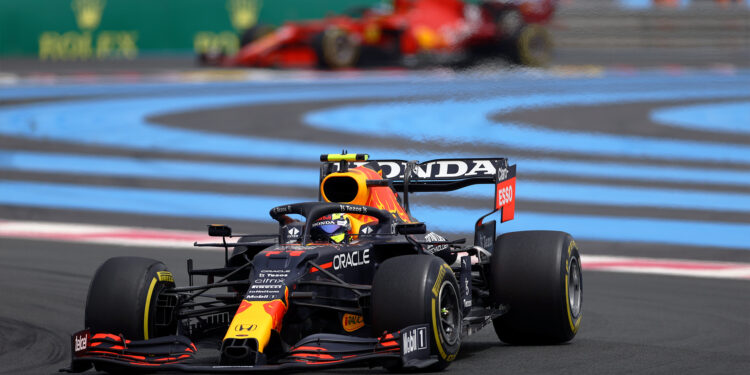 In the closing stages of the race, Perez was catching Bottas for the final podium position. The Mexican managed to get close to the Mercedes, and, at Turn 10, tried a move around the outside of Bottas.

However, Perez ran wide and exceeded the track limits. The stewards immediately put the pair under investigation, but declared that Perez had not broken the rules.

In a note after the race, the stewards explained that Perez had already completed the move once he left the track, and noted that the Mexican lost time on the following corner. The stewards therefore ruled that Perez did not gain a lasting advantage.

“The Stewards determined that Perez lost sufficient ground in the following turn that he could not be deemed to have ‘gained a lasting advantage’.”

As a result, Perez has kept his podium finish and has helped to extend Red Bull’s advantage over Mercedes in the Constructors Championship.