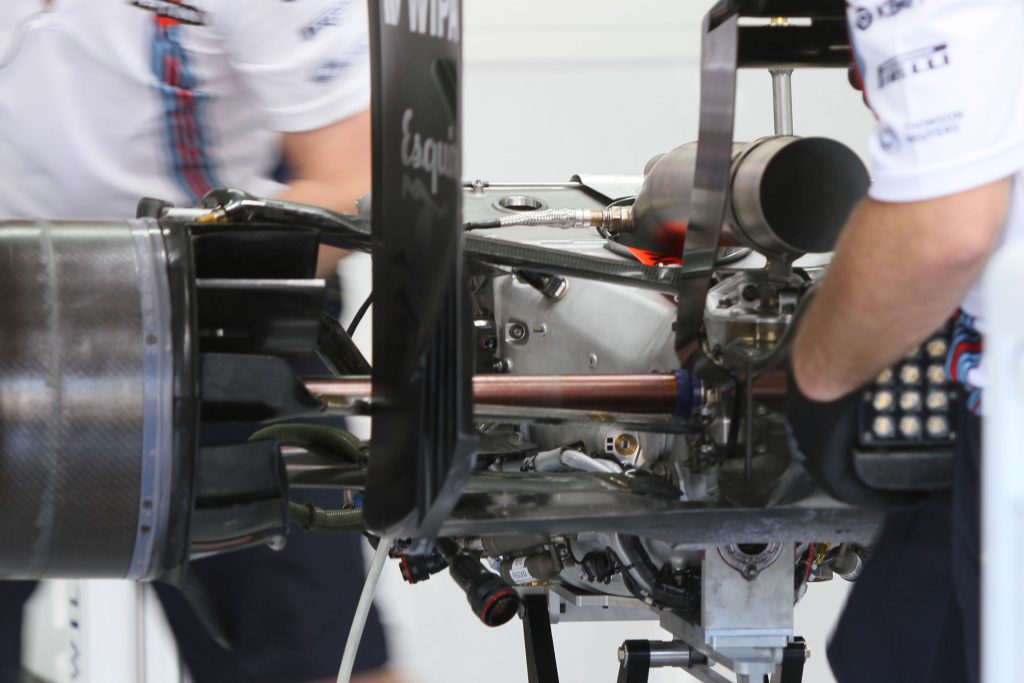 This would see a sole company responsible for the supply and maintenance of an F1-spec gearbox to all the Formula 1 teams for, at least, the four seasons between 2021 and 2024. The original deadline for the submissions was Friday, March 15th, but this deadline has now been extended to March 19th. According to the FIA, this extension is “In order to encourage the submission of bids, we have decided to postpone the deadline for submitting a tender to 19 March 2019 at 12:00 pm. (noon)”

While not confirmed by the FIA, it’s also possible that the untimely death of Charlie Whiting, Head of the FIA’s Technical Department, in Australia on Thursday may have played a role in forcing an extension as he would have been heavily involved in this process.

It’s not immediately clear how many expressions of interest there has been. XTrac (currently external to Formula 1) are the sole supplier to IndyCar and has also manufactured F1 gearboxes in the past, but would neither confirm nor deny their interest in submission, citing commercial reasons. However, FormulaSpy understands that Hewland, another prominent gearbox manufacturer, has submitted a tender. At the moment, Hewland are also external of F1.

The move to standardise the gearbox has been met with a mixed response from the teams. Racing Point may be a Mercedes customer, including the gearbox, but their Technical Director Andrew Green says he’s ‘sceptical’ about the tender: “It would [affect our business model] if it comes true. I’m a bit sceptical about it’s ability to save money. It’s not going to save us any money, that’s for sure.

“It does seem a bit strange that all teams are going to be supplied by a single supplier in an area that’s absolutely critical to the running of the car. Let’s see how it pans out, we’ve only seen a tender go out, we don’t know what’s going to happen after that.”

Toro Rosso’s new Technical Director Jody Egginton was less wary of the FIA’s proposal, saying: “At the end of the day the gearbox is a packaging exercise. Everybody’s gearbox is pretty much delivering the same thing. The clever bit is the packaging and what opportunity you can potentially get from the aerodynamics and the packaging of that.”

“In terms of the performance aspect of it, we’ve still got plenty of opportunity. Every team has gearbox designers who enjoy each year, evolving the gearbox design. Honestly, if it’s pitched correctly, I personally don’t see massive issues with having standardised parts.”