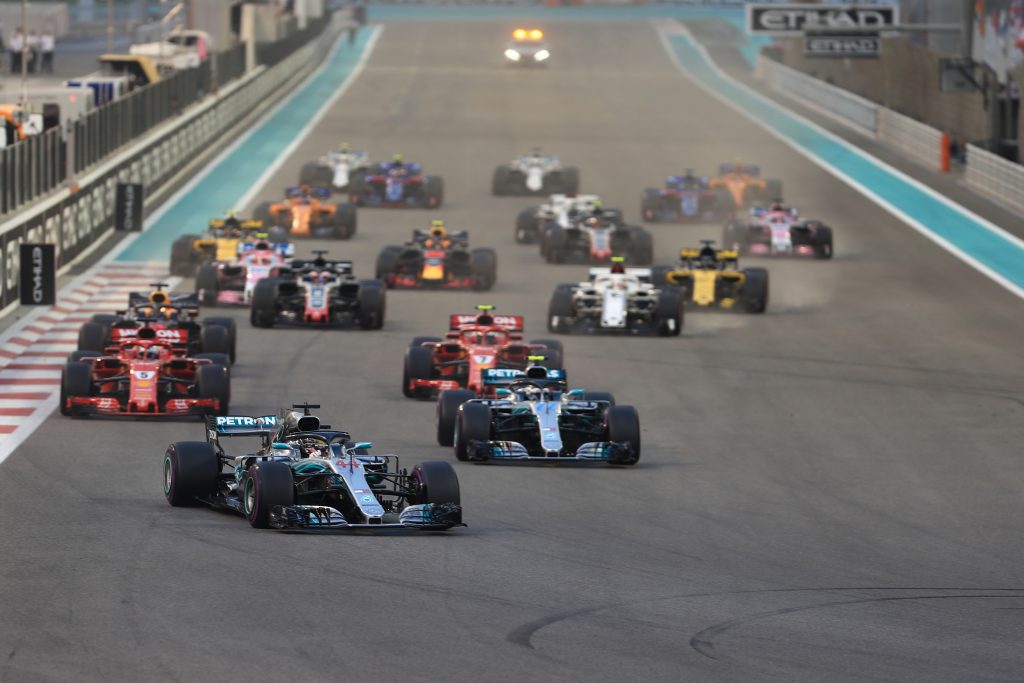 Jean Todt has confirmed that Formula One will present it’s plans for the 2021 regulations to the teams at the end of the month.

With the current agreement between teams and Formula One set to expire in 2020, a new set of regulations are to be proposed for the 2021 season.

The topic of the 2021 regulations has been widely-discussed between Formula One, teams and power unit suppliers, but the sport is yet to fully-define the changes.

Speaking ahead of the Australian Grand Prix, FIA president Jean Todt confirmed that the new regulations will be put forward in a Strategy Group meeting towards the end of March, before the Bahrain Grand Prix.

At the meeting, team bosses will be told about the plans for the financial, technical and sporting aspects of the new regulations.

“We will have a Strategy Group meeting on March 26 in London and we will have also the F1 Commission on the same day,” said Todt.

“They are all different chapters that we are working on and we should be in a position to have the final package to discuss with the teams on March 26.”