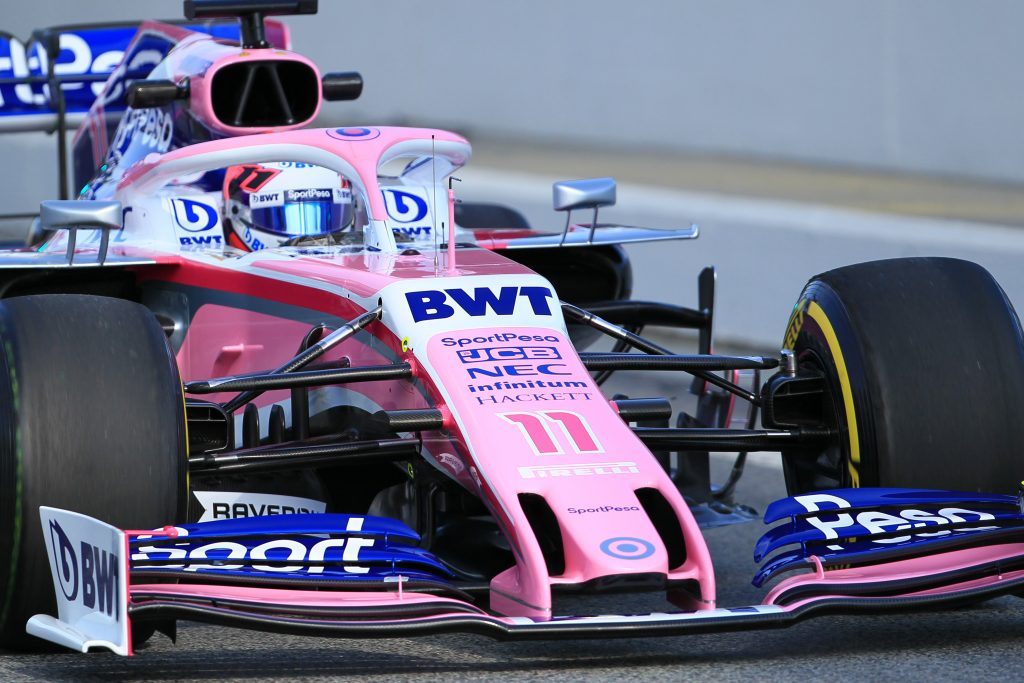 The FIA has given the green light for more Formula One car components to be standardised, issuing a broader invitation for tenders.

At the start of pre-season testing, the FIA revealed that they were heavily considering a switch to single-spec gearbox cassettes and issued a call for potential suppliers from the 2021 season.

The decision to seek a single gearbox cassette supplier was primarily down to cost control, although Liberty Media have expressed their desire to create a more balanced contest between f1 teams.

Following the latest World Motor Sport Council meeting, the FIA have decided to issue a broader call for tenders, focusing on other aspects of Formula One cars.

However, the FIA have not yet stated which areas they wish to focus on.

A statement read: “The council approved the launch of a series of tenders within the context of the ongoing development of the 2021 Technical Regulations”.

Potential suppliers are able to be provided with email alerts from the FIA when a specified area because available for tender.

For example, emails will be distributed to all businesses interested in the braking systems, fuel supply or tyres, but this does by no means guarantee that the FIA will request suppliers for these.