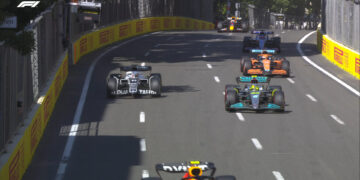 FIA to intervene regarding porpoising

FIA to intervene regarding porpoising 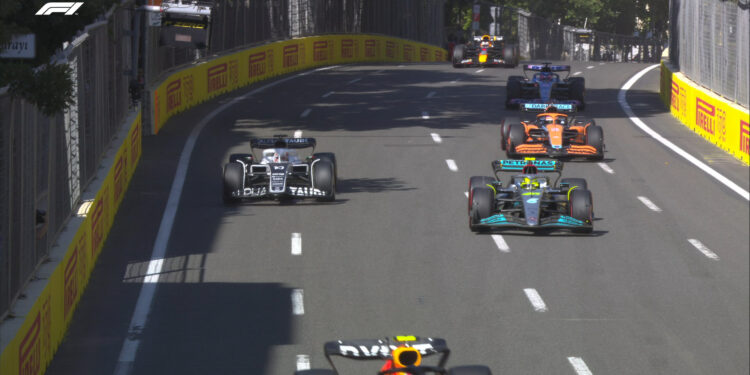 Canadian Grand Prix – The FIA will take measures to combat porpoising given drivers have been experiencing physical pain as a result.

With the new aerodynamic rules this year, porpoising – where a car bounces along a straight due to the downforce caused by the airflow under the car being lost as the car gets too close to the ground, causing the car to spring up which allows the airflow to resume and downforce once again starting to pull the car back towards the ground.

Porpoising has become the word of the season so far and while the severity of the issue has varied from track to track, the level seen in Azerbaijan last weekend was enough that the FIA released a statement on Thursday “following consultation with its doctors in the interests of safety of the drivers” that they would be taking steps to ensure that the porpoising would be reduced.

While the FIA will set up a technical meeting with the teams to discuss what can be done, for now a Technical Directive has been issued which will see the plank and skids beneath cars be examined for wear more closely, while a limit will be defined for the maximum acceptable level of vertical oscillation (aka porpoising). The FIA say the mathematical formula to define the limit is being analysed and the teams are welcome to contribute to the analysis.

Mercedes have been one of the teams struggling most with porpoising and Azerbaijan saw Lewis Hamilton suffering from immense back pain during the Grand Prix as a result. The seven-time champions managed to complete the race despite that but was visibly uncomfortable when extracting himself from his car and walking out of parc ferme.

Hamilton does not look well 🤕 pic.twitter.com/4RaXebGvfT

In the FIA’s announcement they said that they had “concerns in relation to the immediate physical impact on the health of the drivers, a number of whom have reported back pain following recent events” and that “In a sport where the competitors are routinely driving at speeds in excess of 300km/h, it is considered that all of a driver’s concentration needs to be focused on that task and that excessive fatigue or pain experienced by a driver could have significant consequences should it result in a loss of concentration.”