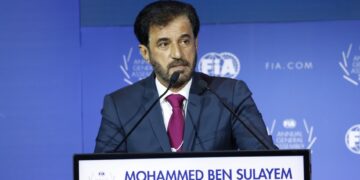 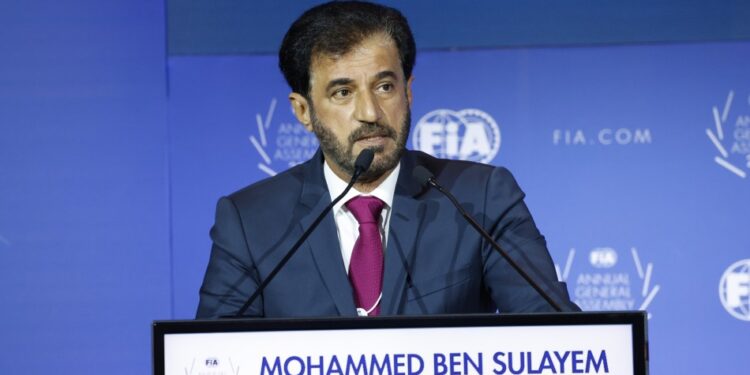 The FIA have elected Mohammed Ben Sulayem as their new President, as Jean Todt stepped down after serving 12 years in the role.

Ben Sulayem, from the United Arab Emirates, was one of two candidates in the running for the FIA’s top job the other being the UK’s Graham Stoker who served as Jean Todt’s Deputy President for Sport.

Ben Sulayem’s election campaign was run with the slogan “FIA for members” and amongst the Emirati’s goals for his four-year term are: to double the global participation in motorsport, strengthen diversity and inclusion, and focus on financial and operational transparency.

“I am very honoured to have been elected FIA President at the conclusion of the Annual General Assembly in Paris today,” Ben Sulayem said after the vote. “I thank all the Member Clubs for their esteem and trust. I congratulate Graham for his campaign and his engagement to the Federation.

“I wish to express my infinite gratitude in the name of the FIA and that of its Members to Jean Todt for all that has been achieved over the past 12 years. I am committed to pursuing the important work and make motor sport and mobility take further steps forward.”

The outgoing President, Todt, was honoured at the FIA’s Prize Giving Ceremony on Thursday evening for his three terms in the job and after Friday’s election, he gave a final thanks to his team and congratulated his successor.

“A chapter has come to an end,” said Todt. “We can be collectively satisfied of our achievements in motor sport and safe and sustainable mobility over the past 12 years. I would like to warmly thank my team, our administration and all our Member Clubs for their unwavering commitment, enthusiasm and resilience.

I congratulate Mohammed on his election as FIA President and wish him, his team, and the Federation the best of success for the years to come.”