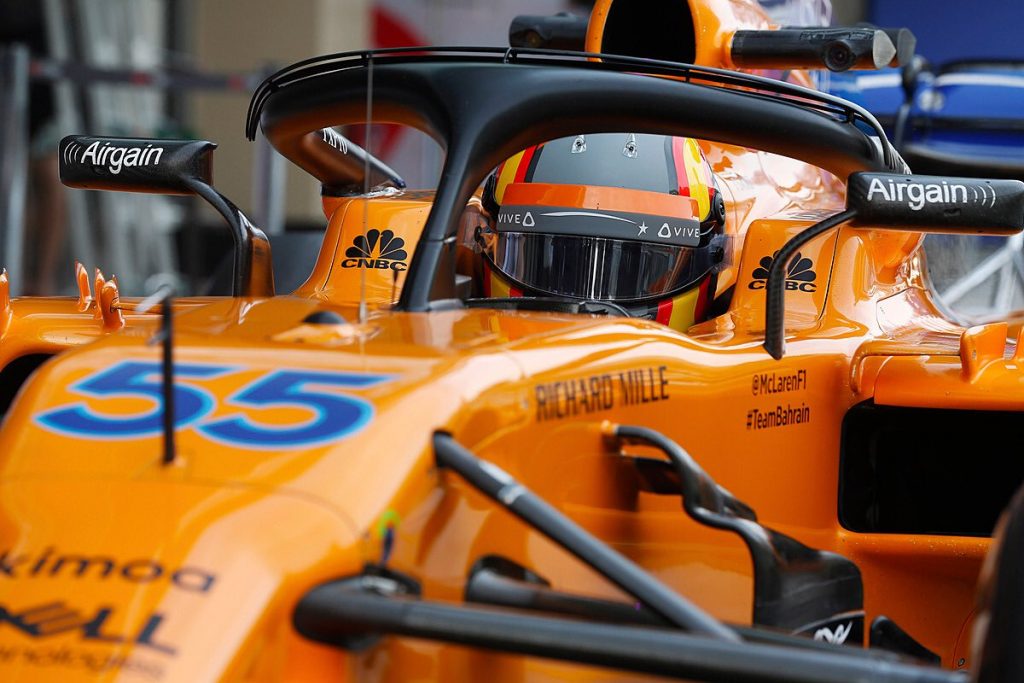 Testing – Wednesday is the final day of action in Formula 1 this year, as the two day Pirelli test finishes at Yas Marina in Abu Dhabi.

Pirelli are holding two days of testing at Yas Marina to wrap up the season as they conclude work on their 2019 prototype compounds, used extensively through the first day in Abu Dhabi.

Wednesday is the final day of action before the drivers all head off on their winter break, although many teams have agreed to release their contracted drivers to their new squads to begin testing with them already. Kimi Raikkonen was an example on Tuesday, as he started work with the Sauber team.

McLaren are fielding Carlos Sainz as he togs out in their colours for the first time, while Haas are running their second development driver Louis Deletraz – his father Jean-Denis raced in Formula 1, somewhat anonymously, during the mid 90s.