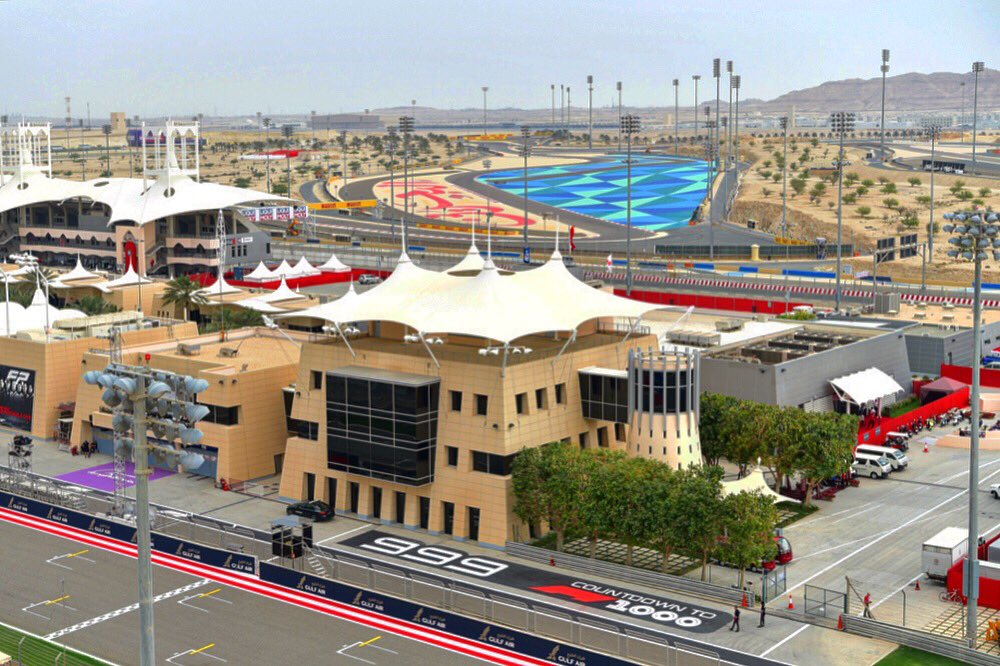 First in-season test of 2019 begins on Tuesday in Bahrain

First in-season test of 2019 begins on Tuesday in Bahrain

These tests are collective tests, and offer the teams valuable additional development time away from the pressures of a Grand Prix weekend.

The teams have all confirmed their testing line-ups for this week, with notable names such as Mick Schumacher driving for Ferrari and Alfa Romeo, Dan Ticktum for Red Bull, and the return of Fernando Alonso. The Spaniard will be driving a second McLaren MCL34 on behalf of Pirelli, as the tyre manufacturer carry out 2020 tyre compound testing. A confirmed driver schedule will be published shortly.

The Sakhir area was hit by a sandstorm on Monday, restricting visibility and certainly would have prevented track action had it been scheduled. However, a statement from the circuit on Monday night said they don’t think there’s any threat of track time being affected for testing, although the final call will rest with the FIA: “The final decision on all matters of safety on track sits with the FIA, including whether the impact of bad weather is sufficient to stop any planned session. Notwithstanding that, the BIC is well prepared to manage sand storms such as the one experienced today. We expect the weather to improve in the next few hours and the track sweepers will be out in force tonight to ensure the circuit is cleaned. The FIA will then conduct their usual inspection in the morning before starting the session.”

Stay tuned to FormulaSpy throughout the two days for coverage of the in-season test.