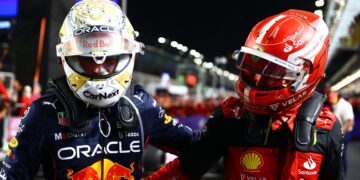 Fittipaldi shares thoughts on the title fight and new regulations

Fittipaldi shares thoughts on the title fight and new regulations 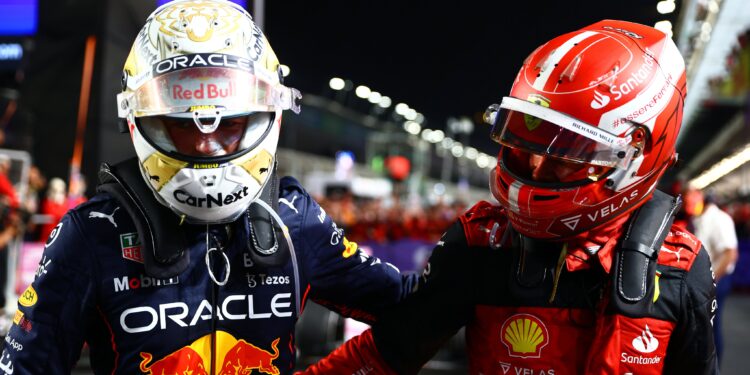 Two time F1 World Champion, Emerson Fittipaldi, believes that this could very well be the year that Ferrari make it back to the top.

In a conversation with VegasInsider, Fittipaldi made it clear that, even though there have only been two of the scheduled twenty-three races run so far this year, while the title fight will be between the current front-runners Red Bull Racing and Ferrari, the Brazilian believes that it will be Ferrari’s year.

“It looks like Ferrari is really running strong,” Fittipaldi said. “They got the best out of the new rules in grip, downforce, and power. And for sure, Red Bull is running strong as well. This year it will be between Ferrari and Red Bull.”

“I know Red Bull is there,” he continued. “[Verstappen] is there, Sergio Perez is there. But there’s a chance for Ferrari to win the Championship. I think it can happen this year. They look very strong, very strong.”

From what he’s seen so far, Fittipaldi is impressed with how the ‘22 regulations have changed racing, calling it “a big improvement” compared to the last few years.

“In my opinion, it was a big improvement for a more competitive race, when they are able to run closer. If you remember the last two laps between [Verstappen] and Leclerc, they did some corners very close to each other. Even the high-speed corners. In the last years, with the old aerodynamic package, you could not do that. Now they can do it.”

“The last few laps of the race, the tyres have already been used and they are still challenging each other. I like that. It’s a big improvement.”

Despite the improvement in close racing, after the removal of the chicane on the Melbourne track created a new long straight, Formula 1 have added a DRS zone there, to bring the total number to an unprecedented four for the weekend. There will only be two detection areas so it is likely that there will be more braking games, like Verstappen and Leclerc demonstrated in Jeddah last time out, played by drivers to try ensure they will be the ones behind at the detection area so they will get the advantage for two DRS zones.

When asked who will benefit most from the extra DRS, Fittipaldi replied: “I think it will be the public.”

“It will be even more key to be less than a second behind the other guy,” he added. “I think that’s the key factor, you have to be trying to be less than a second behind all the time to take advantage. But, now again, I could see that in both Bahrain and Jeddah, with a new aerodynamic package, they are able to run closer to each other. That’s better racing, I like it.”

While they were reworking the track layout over the past year, the Australian Grand Prix organisers also took the time to resurface the whole track, something that hadn’t been done since it first appeared on the F1 calendar back in 1996. As a result, it will be a much smoother ride for the drivers than the past few tracks and Fittipaldi believed that will help cut down on porpoising this weekend.

“The track in Melbourne, Australia is more smooth (than Jeddah),” the Brazilian said. “The cars are very sensitive to bumps now and it’s very difficult to get the suspension working over the bumps and not to lose the mechanical grip.”

However that doesn’t seem to have played out the two-time champion thought it would as, after the Friday practice sessions, Mercedes’ George Russell commented that: “We’re definitely porpoising pretty badly in Turn 9. It’s probably the most severe I’ve experienced.”