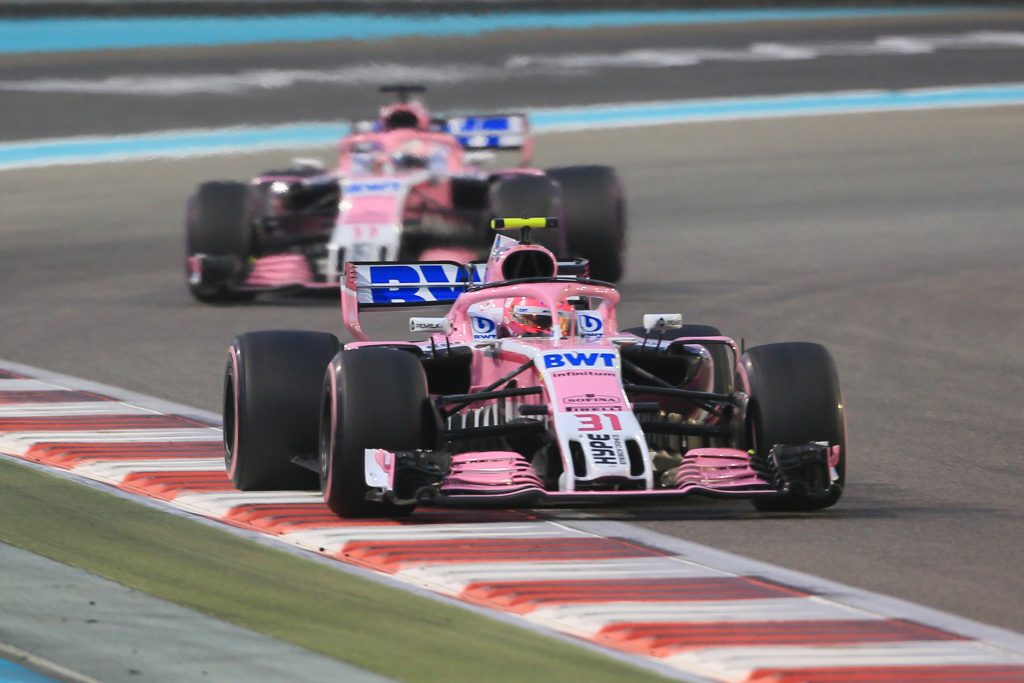 The Force India name has vanished from Formula 1, as the team’s entry name for 2019 has been announced as Racing Point.

The FIA have released the official entry list for the 2019 season. While the team’s entry is included on the list, the name has been changed. Gone is the ‘Force India’ moniker, with the team now officially known as ‘Racing Point’.

This is the name of the consortium that bought out the team during their administration period in mid-2018, having fallen into serious debt while being run by Vijay Mallya – the man behind the Force India name for the last decade. The consortium is led by Canadian businessman Lawrence Stroll, father of Lance, who was announced as one of the team’s drivers for 2019 on Friday.

Coming into existence as the Jordan team in the early 90s, the team went through a tumultuous time over a decade ago, being quickly bought and sold on as Midland, Spyker, and then to Mallya as Force India. The team principal is now Otmar Szafnauer, with Stroll & Sergio Perez confirmed as their line-up.