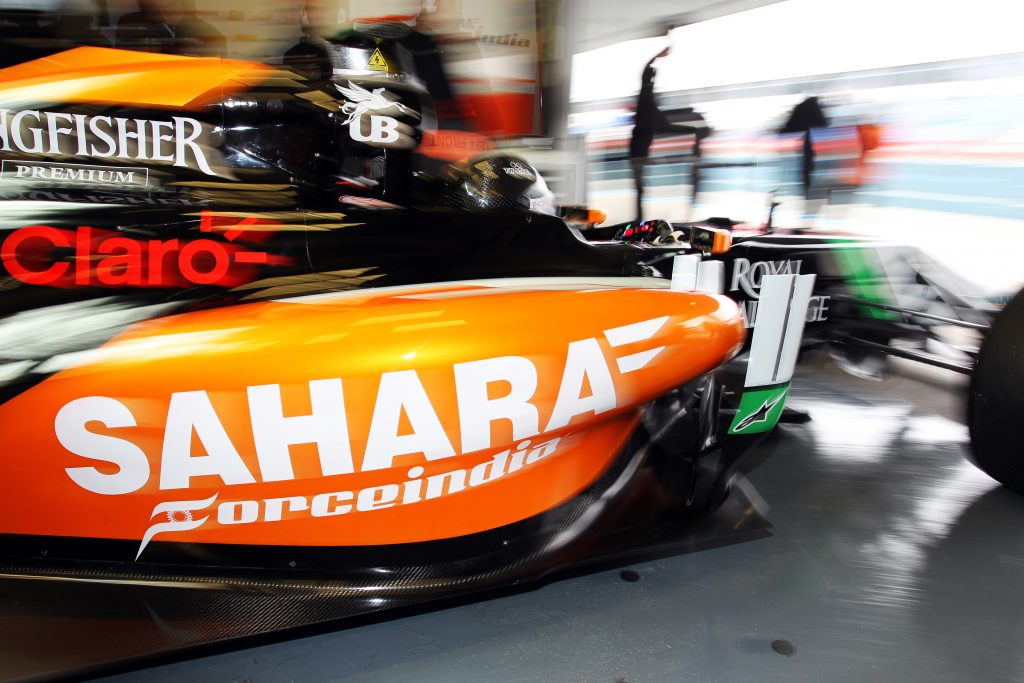 The ‘Force India’ name has disappeared completely from Formula 1 as the team have been officially renamed as ‘Racing Point’.

Having entered the sport in 2008, Force India grew from being the latest in a revolving door of team owners of the former Jordan team to becoming a solid and competitive midfield team over the past half decade.

However, with team owner Vijay Mallya coming under more and more scrutiny for financial unscrupulousness in India, the team’s finances understandably came into question. So much so that driver Sergio Perez set off administration proceedings in the summer of 2018 in a bid to save the team. This was successful, with the team being sold off to new owners – a consortium called Racing Point, led by Canadian businessman Lawrence Stroll.

Heading into 2019, the ‘Racing Point’ name was supposed to serve as a placeholder name but the name has now stuck after attempts to use a historic name were thwarted. According to Racefans.net, the team had attempted to gain the rights to use the name Lola but were unsuccessful.

Named on the FIA’s 2019 entry list as ‘Racing Point’, the team have now embraced that name and have changed all their social media channels & logos meaning the Force India name has disappeared. For now, the team’s old website URLs remain active alongside the new one. The Racing Point car is due to be launched at the Toronto Auto Show on February 13th.

Meanwhile, former team owner Dr. Vijay Mallya intends to appeal the decision by the UK Home Secretary to extradite the Indian businessman back home to face charges of fraud and money laundering. India’s Prime Minister Narendra Modi has said the government there fully intend to go after Mallya for his offences: “There is no place for corruption in India. Those who looted the poor and middle classes will have to return what they have looted.”