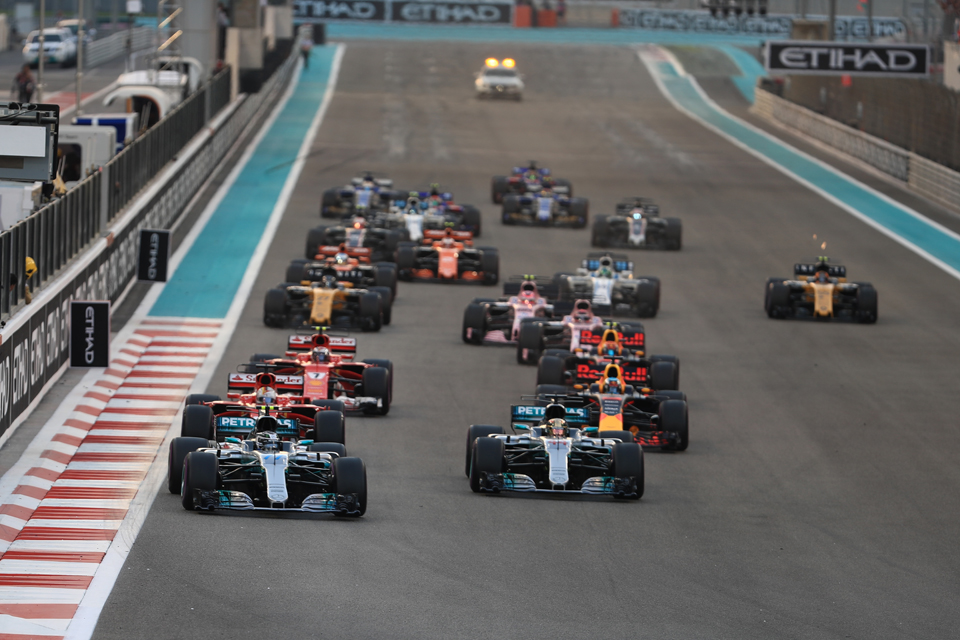 Australian Grand Prix – Formula 1 has announced a long-term collaboration with Netflix, which will include a documentary series on the 2018 season.

Netflix’s camera crew was spotted at pre-season testing in Barcelona and in the paddock in Australia, gathering footage for what will be a 10-episode series airing in early 2019.

“Formula 1 is a global sport that we are actively repositioning from a motorsport company to a media and entertainment brand,” said F1’s Managing Director of Commercial Operations Sean Bratches.

“The agreement with Netflix serves to chronicle the fascinating story of what transpires behind the scenes during a grand prix season. This is a perspective of the sport that has yet to be unveiled to fans around the world.

“This series will unleash a compelling vantage point to the sport that will delight fans and serve as a catalyst to entice new fans.”

The Amazon Prime documentary focusing on McLaren’s 2017 season was successful and met with positivity from fans. The Netflix series is due to have similar access to each team.

“We are delighted to welcome a Netflix Original to F1, a brand which has screened so many successful productions,” said Director of Media Rights, Ian Holmes.

“This collaboration represents a new way of capturing our sport in all of its exciting aspects. There is nothing like F1, its layers of engineering complexity, allied to the enormity of human endeavour required to get through a Grand Prix season.

“The chance to present our sport through Netflix, to their worldwide audience, in an original and unique format, is something that we are very much looking forward to. This is a tremendous opportunity to showcase F1 and attract new fans to the sport.”