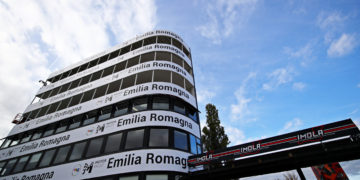 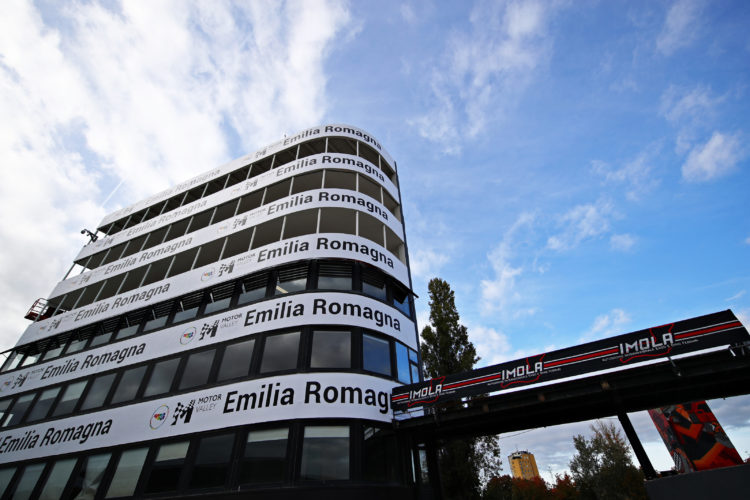 Formula 1 is set to return to Imola again in 2021, with a press conference expected to confirm the news on Tuesday morning.

Having returned to the calendar for a one-off race at Imola during the 2020 season, Formula 1 looks set to revisit the circuit once again in 2021. The circuit is most famous for hosting the San Marino Grand Prix on a long-term basis, with the final race held in 2006. It returned as the Emilia Romagna Grand Prix in 2020 as F1 required suitable circuits within Europe to help make up the calendar.

It’s not yet clear which slot Imola will be taking this season, but it is a contender to take the spot that has been left unconfirmed on the calendar. Sunday, 18th April, was revealed as ‘TBC’ on the provisional 2021 calendar when it was announced by the World Motorsport Council. However, it could also be held earlier in the season, as the flyaway races in Australia and China early in the season are expected to, once again, be cancelled or postponed by necessity due to the coronavirus pandemic.

Last month, former team boss Giancarlo Minardi was appointed as President of the Imola circuit board, with the Italian saying that Formula 1 continuing in the region was a priority for the circuit’s management.